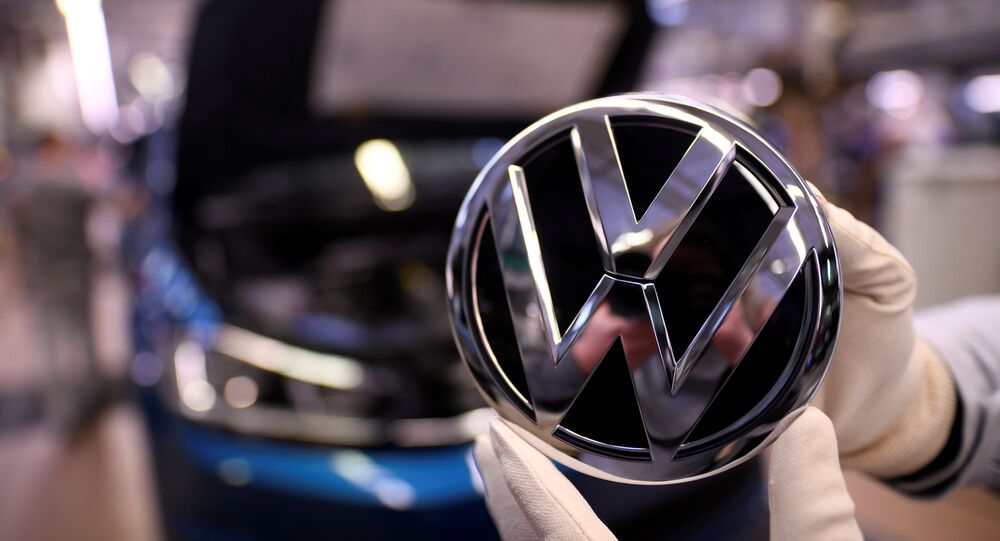 Germany and France previously suspended their arms trade with Ankara, while the US warned of possible sanctions, urging Turkey to end its military operation against the Kurdish-led militia in Syria.

Volkswagen has postponed its final decision on the construction of a car plant in Turkey's Manisa province, a spokesman for the carmaker said, criticising the ongoing military operation launched by Ankara in northern Syria.

"We are carefully monitoring the current situation and look with concern at current developments", Volkswagen announced on Tuesday.

The German company previously said it was in the final stages of negotiations, but the decision has still not been made.

© REUTERS / Khalil Ashawi
Turkey-backed Syrian rebel fighters are seen together in the village of Yabisa, near the Turkish-Syrian border, Syria, October 12, 2019.

The statement comes amid controversy surrounding Turkey's Operation Peace Spring, which the country recently launched in northern Syria. Turkish forces are advancing into territories east of the Euphrates, fighting against the US-backed Syrian Democratic forces (SDF), which Ankara believes to be a part of the Kurdistan Workers Party (PKK), banned in Turkey as a terror group. According to Ankara, they have neutralised some 600 Kurdish militants since the beginning of the campaign.

Damascus has criticised the offensive, stating that it hasn't granted permission for military action and calling it another attack on Syria's sovereignty.