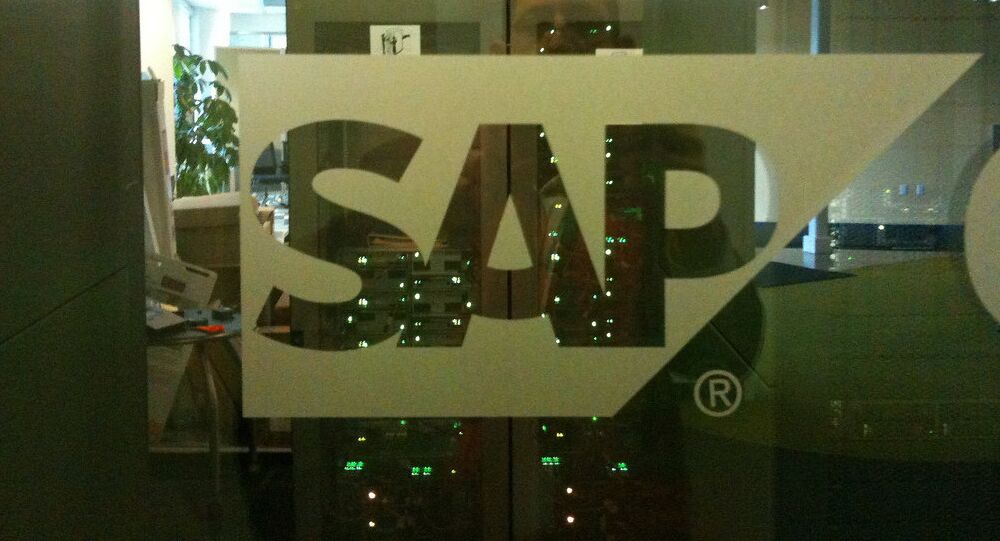 The German software giant announced that its CEO will not renew his contract, but will remain as a consultant until the end of the year.

According to a company statement cited by the report, executive board members Jennifer Morgan and Christian Klein have been appointed co-CEOs, effective immediately.

“SAP would not be what it is today without Bill McDermott,” said Professor Hasso Plattner, chairman of the Supervisory Board of SAP SE. “Bill made invaluable contributions to this company and he was a main driver of SAP’s transition to the cloud, which will fuel our growth for many years to come. We thank him for everything he has done for SAP.

The statement says McDermott will stay on as an adviser until the end of the year to "ensure smooth transition."

"I am thankful for the opportunity to lead one of the world’s finest companies. Now is the moment for everyone to begin an exciting new chapter, and I am confident that Jennifer and Christian will do an outstanding job. I look forward to supporting them as they finish 2019 and lay the foundation for 2020 and beyond," McDermott said.

According to the statement, McDermott joined SAP in 2002 and joined the Executive Board in 2008. For almost a decade, he served as company CEO and oversaw a period of a significant growth, transitioning the company to cloud computing.

The Walldorf-based company specializes in the development of software for business management. Initially working as a business automation package, it embraced machine learning, Internet of things and blockchain technology. In 2013, SAP earned more than 5 billion rubles ($83.5 million) in public contracts in Russia, occupying second place in revenue behind Microsoft.