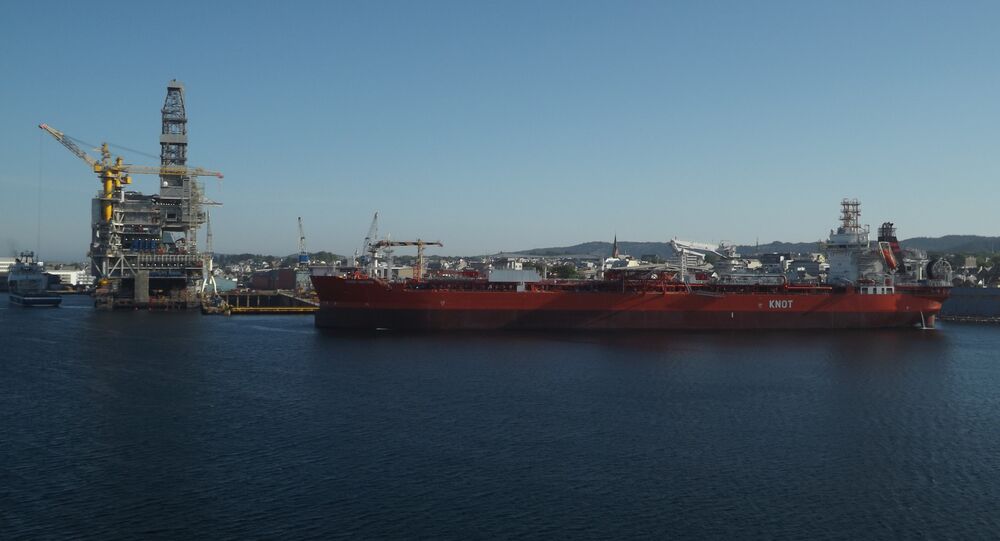 Earlier, Norway unexpectedly withdrew almost $400 million from its sovereign wealth fund in August, marking the first withdrawal in over a year, reported Bloomberg.

Norway's $1.1 trillion sovereign wealth fund should be prepared for significant swings in the value of its portfolio, a three-year strategy report published by the fund's management warned on Tuesday.

As it maps out its objectives for the period from 2020 to the end of 2022, Norges Bank Investment Management said the fund - the world's largest - would continue to hold around 70 percent of its assets in global equities, in line with a mandate set by parliament.

"Trends and disruptions in the global economy such as increased trade barriers, low global interest rates, changing technology paradigms and climate change will affect the fund. We should be prepared for large fluctuations in the value," it said.

Previously, in an unexpected move, Norway took almost $400 million from its sovereign wealth fund in August.

Bloomberg reported, citing the country’s Finance Ministry that it marked the first withdrawal in over a year, and came in the wake of plummeting oil prices that recorded seven-month lows in early August.

As concerns spiralled over the impact of trade wars and slower global growth on oil demand, Benchmark Brent crude dropped in August to well below the government's estimates of around US$56 a barrel.

The withdrawal was designed to strike a balance between oil revenue and spending this year.

“New information also suggests that more withdrawals will be necessary in the coming months. As cash flow from oil output will decline, and since the fund has become so large, it will become more common for transfers to go from the fund. Eventually it will become the new normal,” the ministry was quoted as saying on 2 September.

The withdrawal brought net deposits through August to 19.9 billion kroner - a little more than $2 billion - putting the government slightly off course to reach its goal for the year.

The Government Pension Fund Global was established in 1990 as a fiscal policy instrument when phasing petroleum revenue into the Norwegian economy.

The fund is currently one of the largest single-owner funds in the world with assets worth more than 9,000 billion kroner.

The Ministry of Finance decides the overall investment strategy for the fund, with operational management delegated to Norges Bank.

Norway, Western Europe’s biggest petroleum producer, rarely taps into its wealth fund. The country has a self-imposed rule of not spending more than 3% of the wealth fund’s value each year.

Prime Minister Erna Solberg was the country’s first prime minister to make direct withdrawals from the $1 trillion fund, in order to prevent a recession after crude prices collapsed in 2016.