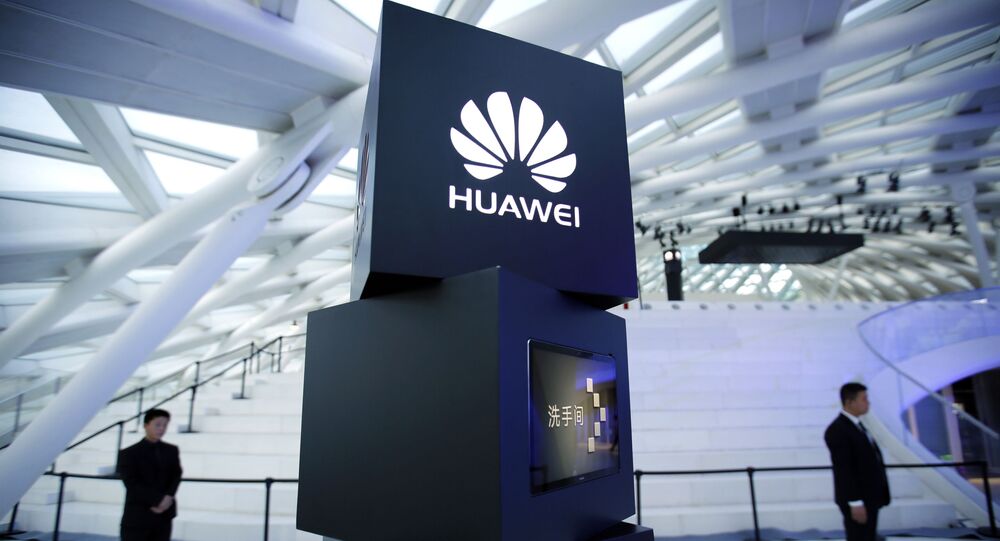 With the Chinese tech giant remaining on a US blacklist, Washington has been pressing other countries to stop using Huawei equipment and infrastructure for the next generation of 5G networks; efforts that have brought limited success to date.

The US has called for issuing credit to Huawei’s European rivals, including Nokia and Ericsson, so that they can “match the generous financing terms that Huawei offers to its customers,” the Financial Times quoted two unnamed sources as saying.

The sources said that the move is part of Washington’s wider efforts to fund a rival to the world’s largest telecoms equipment maker. The White House declined to comment on the matter.

“We gave up our superiority in making telecoms equipment decades ago, and now we are realising that this might not have been the best choice for national security reasons. Almost every department and agency is desperately looking right now for ways to get back into this game,” one source said.

The source warned that if they fail to do so, Huawei may “soon be the only option for anyone wanting to roll out 5G networks.”

Another source described the issue as “one of the big concerns of the government right now.”

He also said the corporation was not afraid of creating a rival in the US and that the offer could also include selling chip design know-how.

In a separate development, Ren announced that Huawei had begun manufacturing 5G base stations – the towers facilitating wireless communication between mobile devices and internet networks, without the use of parts made in the US.

“We carried out the testing in August and September, and from October on we will start scale production,” Ren said, adding that the initial plan is to build 5,000 ‘US part-free’ 5G base stations per month, with more capacity being introduced as it becomes possible to do so.

In May, Washington blacklisted Huawei and restricted the company's access to the purchase of US hardware, also urging all of its allies to exclude the Chinese tech giant from their plans to establish 5G networks.

However, enforcement of the Huawei ban has been postponed and is now expected to come into effect on 19 November.

Huawei has, meanwhile, already provided its source code to the UK, Canada and Germany which plan to use Huawei components in their high-speed 5G internet networks amid warnings from the US that they could compromise the security of military communications.

The White House has repeatedly accused Huawei of collaborating with the Chinese government by conducting spy activities in the US, charges that both the company and Beijing vehemently deny.