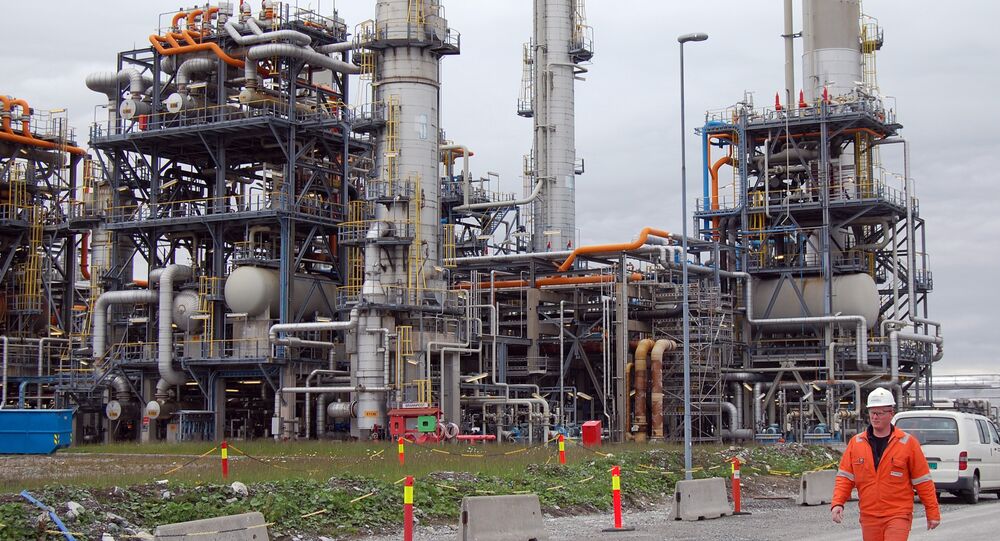 Norway, western Europe’s biggest crude producer, had begun to make deposits into its $1 trillion wealth fund for the first in almost three years last August, against a backdrop of climbing oil prices and a recovering economy; and the recent withdrawal was driven by the bearish oil price outlook.

Norway unexpectedly took almost $400 million from its sovereign wealth fund in August, marking the first withdrawal in over a year, reported Bloomberg.

The withdrawal came in the wake of plummeting oil prices that recorded seven-month lows in early August, and was intended to maintain a balance between oil revenue and oil money spending this year, the Finance Ministry told the publication on 2 September.

Benchmark Brent crude had dropped to about US$56 a barrel in early August amid concerns over the impact of trade wars and slower global growth on oil demand - well below the government's estimates.

“New information also suggests that more withdrawals will be necessary in the coming months. As cash flow from oil output will decline, and since the fund has become so large, it will become more common for transfers to go from the fund. Eventually it will become the new normal,” the ministry is quoted as saying.

The withdrawal brings net deposits through August to 19.9 billion kroner - a little more than $2 billion - putting the government slightly off course to reach its goal for the year.

Norges Bank Investment Management, a unit of the central bank that manages the wealth fund, has not issued a comment on the August withdrawal.

© Sputnik / Demond Cureton
A KNOT oil tanker sails past a refinery in the Norwegian fjords.

The government is expected to present its 2020 budget on 7 October, including updated forecasts for 2019.

Until 2016, total petroleum income was superior to the deficit.

Norway was forced to make its first ever withdrawal from the fund after crude prices collapsed in 2016.

Once the market recovered, Norway resumed depositing petroleum income into the fund, starting in June 2018 and registering positive monthly flows since.

Norway, which has produced oil and gas since the 1970s, has a self-imposed rule of not spending more than 3% of the wealth fund’s value each year.

Prime Minister Erna Solberg, who became the first head of government to tap the wealth fund, has raised the use of the nation’s oil income to record highs, with the government planning to spend 238 billion kroner of its oil wealth in 2019, up from 214 billion kroner last year.