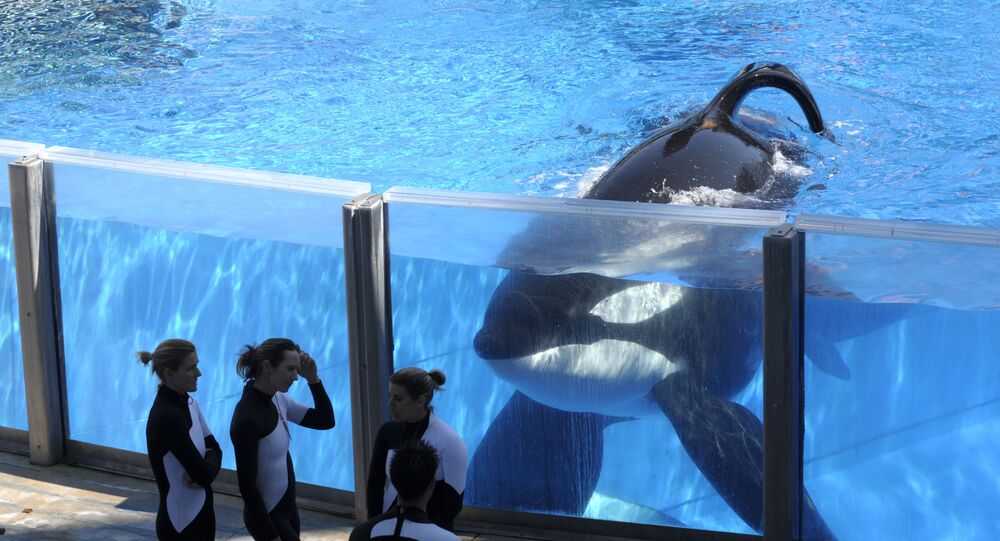 A recent press release from TripAdvisor announced that on October 2, the company would begin removing direct purchase links to tickets and any other products associated with “any commercial facility that either breeds or imports cetaceans for public display.”

According to the travel company, this decision followed extensive consultation with experts in marine life, biology and conservation. While all cetaceans are covered by the amended company policy, the major focus is on the captivity of whales and dolphins.

"Our aim is not only to prevent future generations of whales and dolphins from being raised in captivity, but also to encourage the industry to move towards alternative models, like seaside sanctuaries, that will better provide for the needs of the current captive population," Dermot Halpin, president of TripAdvisor’s Experiences and Rentals department, said in the Wednesday release.

James Kay, director of corporate communications for TripAdvisor, told The Guardian in a Wednesday interview that SeaWorld and Loro Parque are two industry giants that will be impacted by the new policy.

Prior to the change, TripAdvisor had been engaged in adopting what it called an “industry leading” animal welfare policy that committed the company to banning the sale of tickets to shows that demean animals or force them to perform. It also halted ticket sales to businesses that allowed travelers to engage in physical contact with “captive wild animals.”

"TripAdvisor is on the right side of history," said Dr. Naomi Rose, a marine mammal scientist at the Animal Welfare Institute, asserted in the press release. "Whales and dolphins cannot thrive in captivity, and enlightened tourists no longer tolerate exploiting these intelligent and socially complex marine predators for human entertainment."

The policy change does not, however, apply to “seaside sanctuaries that provide care to cetaceans already in captivity.”

Viator, a subsidiary booking company of TripAdvisor, will also adhere to its parent company’s updated policy.

TripAdvisor’s recent announcement comes several months after the company was publicly slammed and accused of anti-Palestinian practices through its listing service.

In January, TripAdvisor and Booking.com, a similar travel site, came under fire in an Amnesty International report that accused the companies of helping Israel "exploit land and natural resources that belong to Palestinians” through their listing of properties in the West Bank.

TripAdvisor fired back against Amnesty's claim, telling Sputnik that its service is “apolitical” and asserting that listing a property or business located in the West Bank is not equivalent to an "endorsement of that establishment."