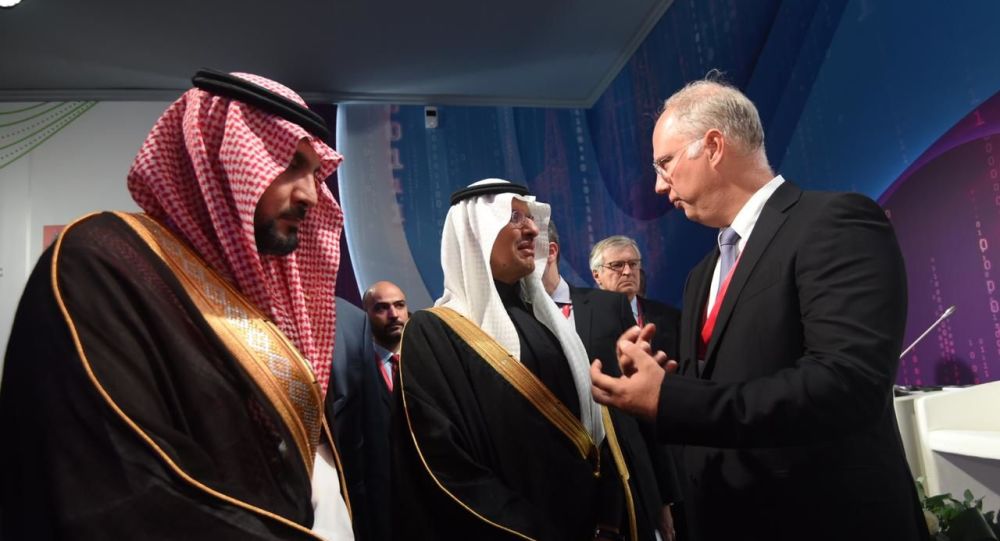 Russia has managed to boost its cooperation with Saudi Arabia thanks to joint work on the OPEC+ oil output cut deal, Dmitriev noted.

"We [together with Saudi Arabia] are discussing various projects, including with Gazprom," Dmitriev told reporters, when asked about the agenda of the meeting between RDIF, Gazprom and Saudi energy minister, held on the sidelines of the Russian Energy Week forum.

The forum runs from 2-5 Octoberin Moscow. The Rossiya Segodnya International Information Agency is an official media partner of the event.