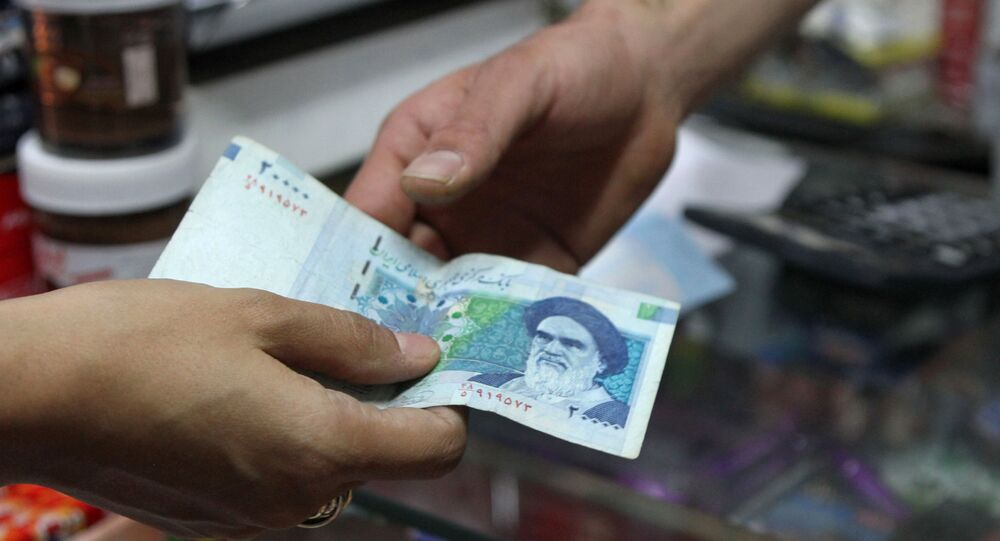 The head of Iran’s Central Bank Abdolnaser Hemmati said Wednesday that Iran and Russia have turned to bilateral trade in national currencies as both countries fall under US sanctions.

“Now all of our financial transactions with Russia are through the national currency of the two countries. This trend is gradually removing the dollar from the trading cycle, with many countries now willing to trade in their national currency so that the US does not oversee their trade,” he told reporters in Tehran after a cabinet meeting.

Iran is eager to establish business, financial, and banking relationships with methods other than using the dollar, the governor said, noting a growing desire worldwide to get rid of the dollar in international transactions.

The move came in response to the attack on Saudi Aramco oil facilities that caused major fires and partially disrupted the country's oil production, affecting global oil prices. Although the attacks were claimed by Yemen's Houthis, Washington blamed the incident on Tehran. The latter denied all the accusations.