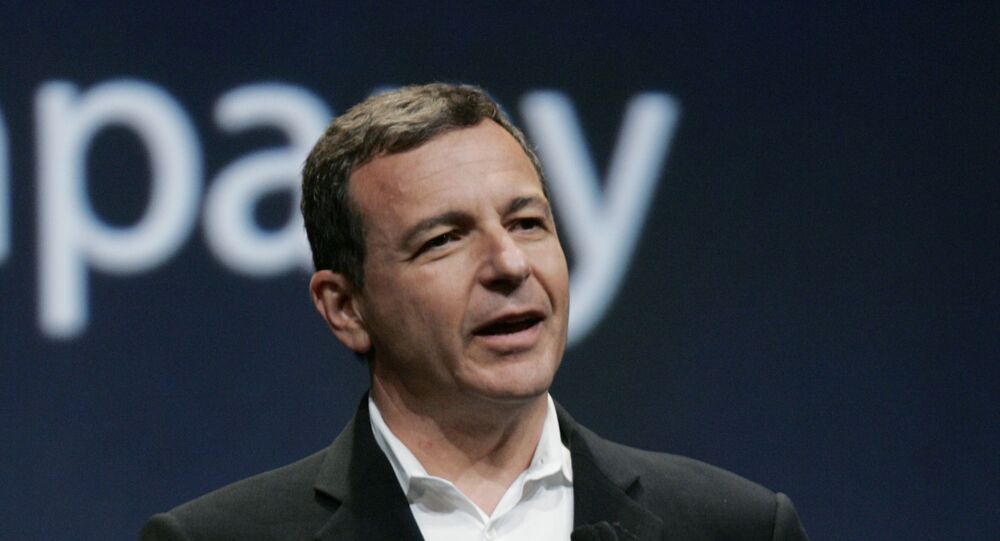 According to Apple's United States Securities and Exchange Commission (SEC) filing, Bob Iger has resigned from Apple’s board of directors. Apple and Disney stock was, however, unchanged on the news, CNBC said.

“It has been an extraordinary privilege to have served on the Apple board for 8 years, and I have the utmost respect for Tim Cook, his team at Apple, and for my fellow board members [...] Apple is one of the world’s most admired companies, known for the quality and integrity of its products and its people, and I am forever grateful to have served as a member of the company’s board”, Iger said in a farewell statement, cited by CNBC.

Disney is reportedly launching its streaming Disney+ video service on 12 November, to compete with Apple TV+, which will become available on 1 November.

Iger reportedly resigned on 10 September, the day Apple announced the price and release date for its new streaming service. The two streaming services will increasingly come into conflict in the future as both compete for original content, CNBC reported.

According to the media report, Iger was personal friends with late Apple co-founder Steve Jobs. Disney bought another Jobs’ company, Pixar, in 2006, and Jobs was on Disney’s board until his death in 2011.

Jobs asked Iger to take his place on the Apple board when he died. Iger joined the board that year. Iger was also chair of Apple’s corporate governance committee and on Apple’s compensation board, according to the company’s proxy filing earlier this year.

“Bob has been an exemplary board member for nearly eight years, and for as long as he has led Disney he has been one of Apple’s most trusted business partners. He is a dedicated, visionary CEO and a role model for an entire generation of business leaders. More than anything, Bob is our friend. He leads with his heart and he has always been generous with his time and advice. While we will greatly miss his contributions as a board member, we respect his decision and we have every expectation that our relationship with both Bob and Disney will continue far into the future”, Apple said in a statement, cited by CNBC.