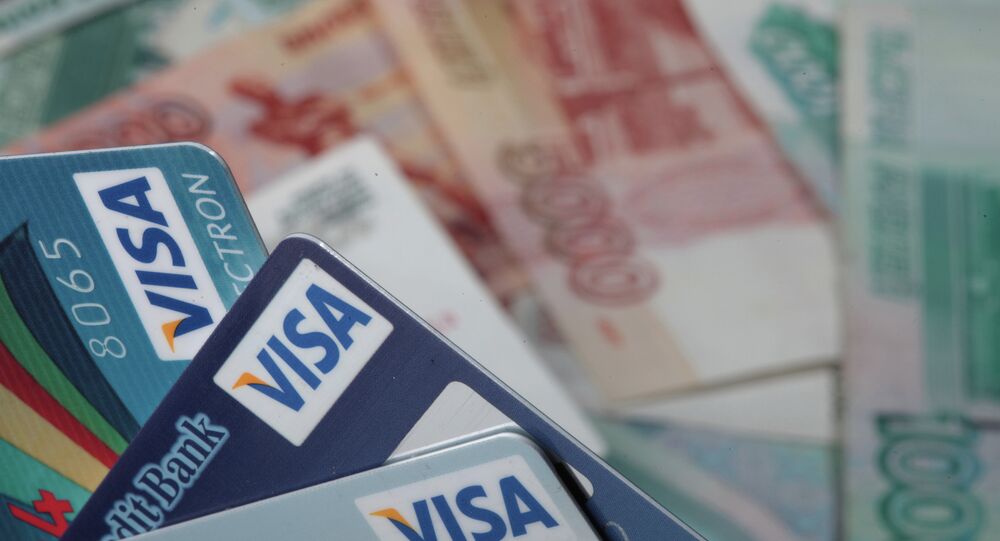 VLADIVOSTOK, Russia (Sputnik) - Vietnam is seeks to increase its investments in Russia's oil and gas industry as well as to attract Russian investments in the energy and industry sectors. The country is also advocating the expansion of a number of joint projects in this area, Vietnamese Vice Minister of Foreign Affairs To Anh Dung said on Wednesday.

"Despite numerous efforts in Vietnamese-Russian cooperation on the one hand and the fact that Russia has shifted it focus to the East on the other, from the Vietnamese point of view, there are still some difficulties", the diplomat said at the Valdai Discussion Club meeting on the sidelines of the Eastern Economic Forum (EEF), which Russia's Vladivostok is hosting on 4-6 September.

The diplomat noted that both countries "are significantly affected by the adverse changes" that have arisen as a result of relations between Russia and some of its important partners.

According to him, the two sides have enough opportunities to increase the efficiency of bilateral cooperation in all areas and thus achieve a goal to boost trade to $10 billion in 2020.

"In the field of trade, Vietnam needs to increase traditional products, such as agricultural, seafood, rubber, textiles, wood and wood products, and expand the export of computers, electronics and phones of all kinds. In turn, we are ready to import Russian raw materials, such as iron, steel, coal, fertilisers and so on", the diplomat noted.

He added that Vietnam also intends to "attract Russian investment in areas where Russia has advantages, such as energy, mining, engineering, and processing".

The diplomat also expressed hope in expanding investment in areas such as services and the development of joint production in Russia.

The Rossiya Segodnya International Information Agency is an official media partner of the EEF.