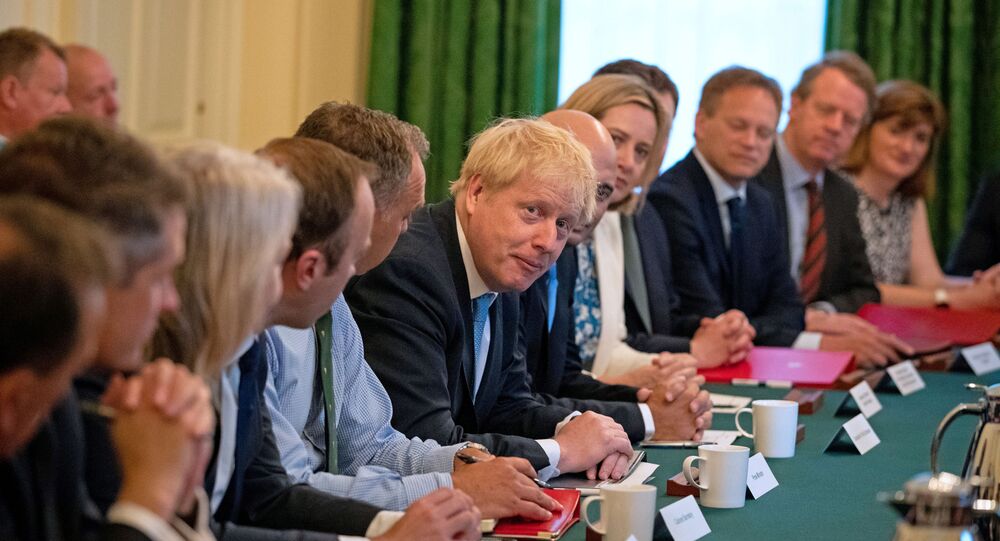 London’s third-largest trade agreement comes as Downing Street signed a series of deals helping the UK boost its free trade after leaving the European Union, which are being prepared amid tense talks between European officials and UK prime minister Boris Johnson held this week.

The UK inked a trade deal with South Korea on Thursday, which would allow businesses to keep trading freely after the 31 October Brexit deadline and aims to protect annual trade flows between the countries valued at £14.6bn in 2018, according to a Department for International Trade (DIT) press release.

UK secretary of state for international trade, Liz Truss, and Korean minister of trade, Yoo Myung-Hee, met in London to sign the agreement, which would help safeguard UK jobs, “including manufacturing, technology and professional services”, the DIT said.

Trade between the two countries has strengthened roughly 12 percent each year after signing the UK-Korea Free Trade Agreement in 2011, the DIT said, adding that trade continuity agreements cover countries amounting to £89bn, a massive jump from £39bn in March 2019.

“Today’s signing of the FTA will remove much Brexit uncertainty out of our long, valuable economic partnership,” Trade Minister Yoo said, adding that the two sides “took a proactive step” leading to the FTA, which “sends a signal to the world of our strong, collective support for free, open, rules-based trade”.

He added: “Building on today’s signing, I hope to see further deepening of our economic partnership, and Korea and the UK walking together on the path of prosperity and a brighter future.

Britain’s Trade Secretary said that it was her “priority” to make sure that UK businesses were “fully prepared for Brexit and ready to trade” on 31 October, adding that the trade deal with Seoul would cover “one of the biggest markets” in existing EU trade agreements.

“It will allow businesses like Bentley and Denby to keep trading as they do today, and they will be able to take advantage of the opportunities that Brexit offers,” Ms Truss added.

The trade agreement follows a joint statement in June which outlined terms in the deal. But 11 countries and two trade blocks have already struck agreements with London, with the UK continuing to negotiate potential trade deals around the world, including with Canada, Mexico and the Southern African Customs Union and Mozambique, DIT documents show, with Switzerland accounting for the largest post-Brexit trade deal valued at £32.1bn in 2017. The UK’s total trade stands at £634bn in imports and exports with the EU, with London searching for new partnerships as it prepares to leave the EU on 31 October.

UK prime minister Boris Johnson has been touring the European continent meet German chancellor Angela Merkel in Germany and French president Emmanuel Macron in France to discuss renegotiating the UK's Brexit deal. Mr Macron said that the backstop had been agreed as a guarantee of stability in Ireland and demanded to see 'visible progress' on the backstop in 30 days. But Chancellor Merkel took a less hardline approach to talks with the British Prime Minister, stating that Germany welcomed a negotiated Brexit, but was prepared for a no-deal UK withdrawal, German media reported on Wednesday.