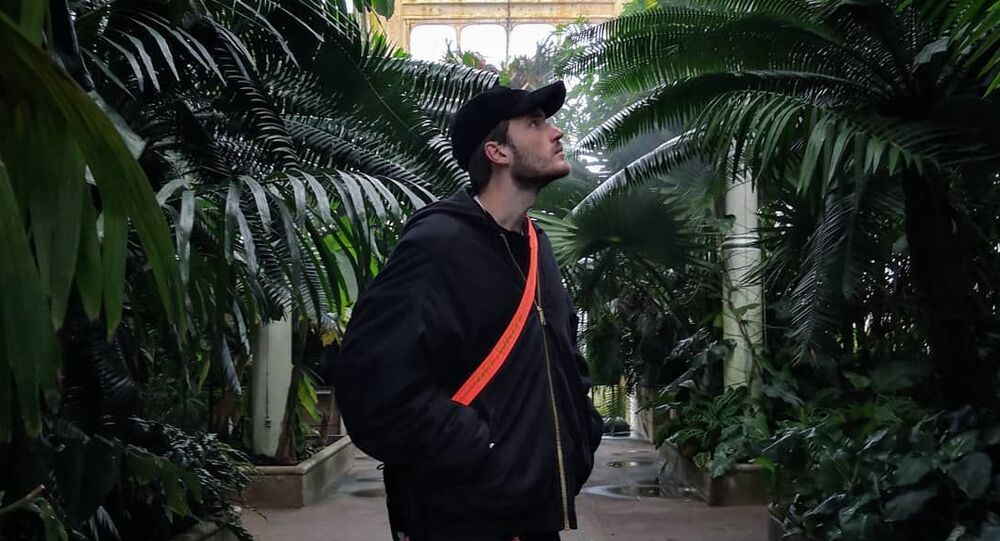 This year appears to have been genuinely fruitful for the Swedish vlogger PewDiePie, with his months-long feud with T-Series becoming a sort of Internet culture milestone that pushed the YouTuber close to the 100 million-subscriber threshold.

Swedish individual creator PewDiePie has been named YouTube’s highest earner by a mile after a new study by Sellfy’s YouTube Money Calculator, estimated that the gamer and vlogger potentially gets almost $8 million every month. The data was then compiled by the website Purple Moon and published by Prweek.

The video game personality boasts 98 million unique YouTube subscribers, only trailing slightly behind India’s T-Series, which he competed with in the not-so-distant past, with the company allegedly raking in about $6.8 million from selling merchandise and more than $1.1 million from advertising, according to the study.

CutiePie, PewDiepie ramps up his earnings with NuDiepie Instagram Flash – So how much does PewDiepie really earn? https://t.co/8KgEbGPZfH

Felix Kjellberg, commonly referred to by the name PewDiePie, has branched out into selling merchandise on two websites: the apparel company Represent.com and ShopPewDiePie.com. He also has 17.7 million followers on Instagram and more than 440,000 on the streaming platform DLive, where he transferred from the rival platform Twitch in April. Per The New York Times, his earnings amounted to $15.5 million last year.

How much money does @pewdiepie actually make? 🤔 The YouTube king revealed his earnings - and they're pretty impressive.https://t.co/IRltneQjV9

Dude Perfect, a channel featuring trick shots and stunts, was ticked as the second-highest-earning YouTube channel, with 44 million subscribers potentially generating more than $29 million through product sales and $490,000 in advertising, according to the survey, which arrived at the average of the minimum and maximum amounts that a given channel can yield.

Pewds’ recent escape from Twitch made headlines throughout the gaming community, with the YouTuber recently referring to his choice of streaming platform, DLive, as the “greatest” one. His switch came after Twitch banned him for use of what it deemed to be racial slurs in a tense match of the battle royale game PUBG. In an announcement video, Pewds also plugged the financial aspect:

"But how you may ask? Through their revolutionary reward system... They take no platform cut, so basically if you donate to a streamer or you subscribe to a streamer, the website itself usually takes a percentage of that, but not on DLive. It all goes to the creator. Pretty cool!"