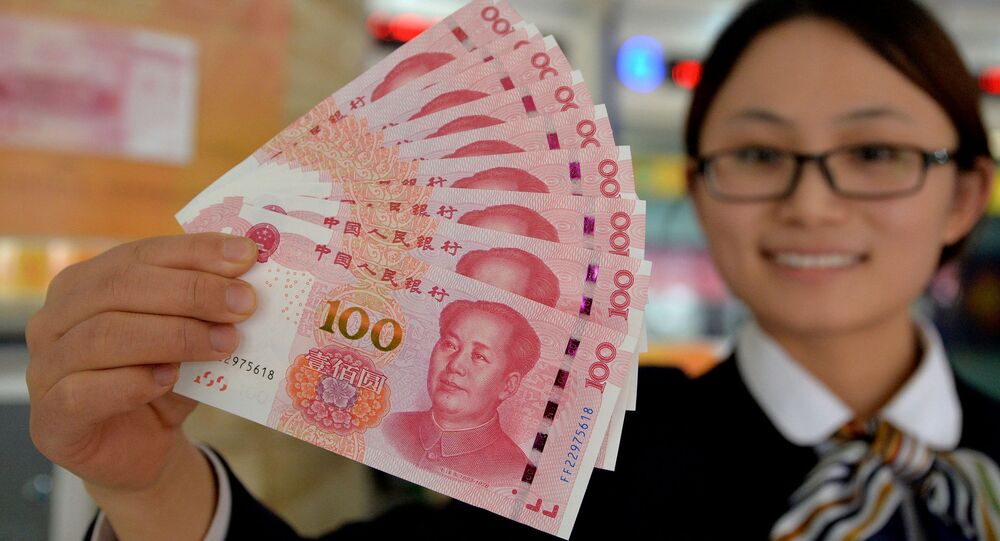 China devalued its national currency past the 7 yuan-per-dollar level for the first time in over a decade on Monday. The move comes as President Trump announced 10% tariffs on the remaining Chinese imports from September.

President Trump has condemned China's step to devalue the yuan calling it "currency manipulation." In a tweet, the US President asserted that this move will substantially weaken the People's Republic.

On Monday, the Chinese currency dropped to its lowest ever level breaching the seven yuan-per-dollar threshold during volatile trading amid concerns of an escalation in the trade dispute with the United States.

On Thursday, Trump pledged to introduce 10-percent tariffs on a further $300 billion worth of Chinese imports starting 1 September.

The Chinese Foreign Ministry replied by saying that Beijing was ready to take countermeasures.

This comes as the United States and China concluded trade talks in Shanghai, which the White House described as "constructive," saying that China was committed to increasing purchases of US agricultural exports.

Beijing and Washington have been locked in a trade dispute since June 2018, when Trump announced he was imposing tariffs on $50 billion worth of Chinese imports in a bid to balance the trade deficit. Since then, the two countries have introduced several rounds of reciprocal tariffs.