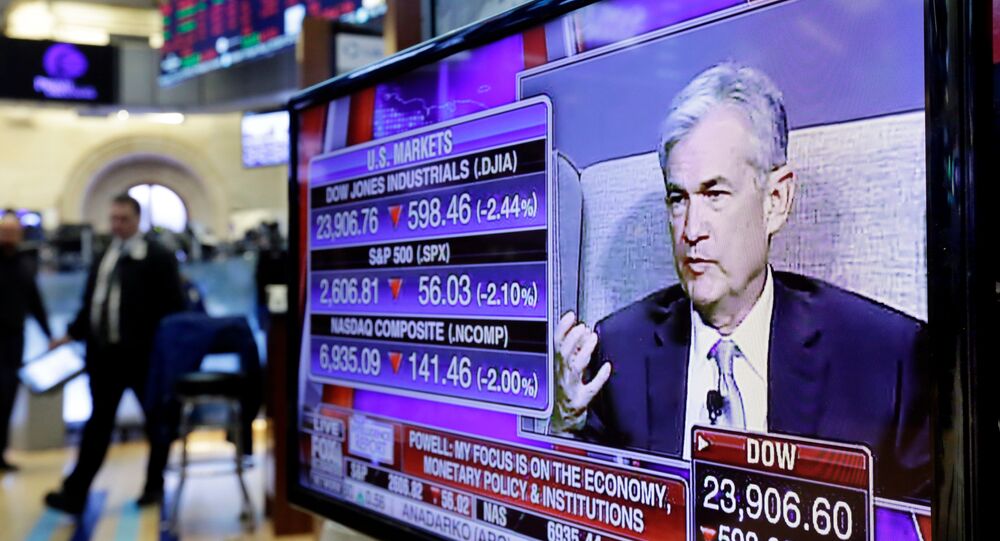 We Do Not Take 'Political Considerations' Into Account - Fed Reserve Chair

Federal Reserve Chairman Jerome Powell asserted Wednesday that the US central bank is not committed to a single cut in the benchmark interest rate, AFP reported.

"Let me be clear. I said it's not the beginning of a long series of rate cuts. I didn't say it's just one or anything like that", Powell said, following the first cut in over a decade, according to AFP.

Powell brushed off speculation that the US central bank was swayed in its decision by US President Donald Trump.

"We never take into account political considerations. There's no place in our discussions for that [...] We don't conduct monetary policy in order to prove our independence. We conduct it in order to move as close as possible to our statutory goals. That's what we're always going to do". Powell told reporters on Wednesday, cited by AFP.

Earlier on Wednesday, the US Federal Reserve’s policy-setting Federal Open Market Committee (FOMC) said that the US benchmark interest rate would decrease by 25 basis points, to a range of 2 to 2.25 percent.

The rate cut was the Federal Reserve’s first since the 2008 financial crisis, which saw a series of rate cuts as a means of preventing the so-called Great Recession from turning into a second Great Depression.

Although the US economy reportedly remains healthy, in recent months the Federal Reserve has expressed concern over a slowdown in US business investment, a slowdown in global economic growth and an annual US inflation rate running below the central bank’s 2 percent target.

The Federal Reserve has raised interest rates nine times from 2015 through 2018, with four rate hikes in 2018 alone.

Federal Reserve Reduces US Interest Rate to 2%-2.25% Range for the First Time in Decade