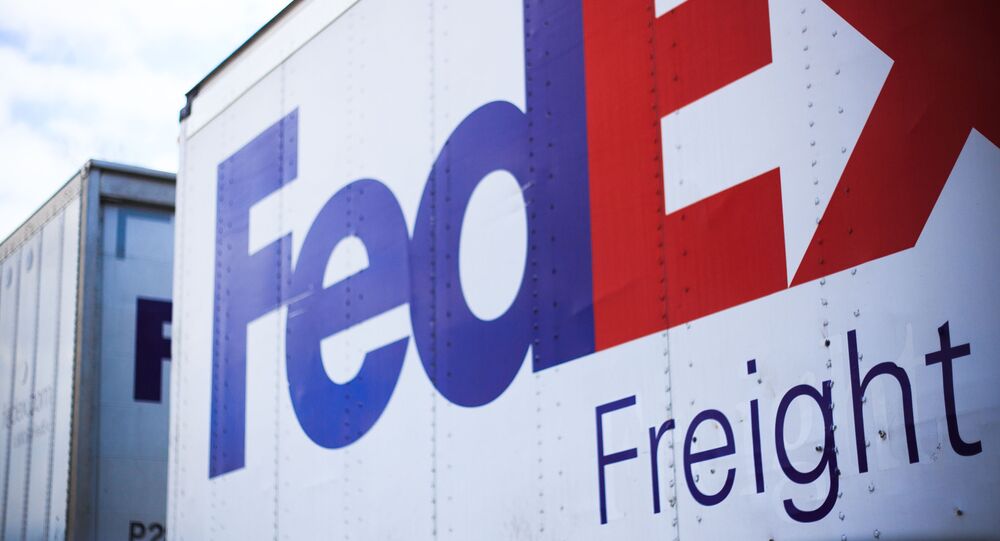 Chinese authorities that are probing FedEx suspect it kept more than 100 Huawei [HWT.UL] packages and has also violated other laws, according to Xinhua News Agency.

FedEx has responded to the matter, saying “these shipments in question were handled while we were trying to comply with the US DOC BIS order which was unclear and resulted in considerable complexity for our operations. We apologize for any confusion or harm to our customers as a result".

The delivery service has also initiated a suit against the United States Department of Commerce "to prevent similar occurrences happening in the future" and reemphasised its commitment to the Chinese market.

According to reports, American multinational technological manufacturer Flex has held back some 700 million yuan ($102 million) worth of Huawei assets in its China factory, since Washington blacklisted and caused losses for the Chinese telecom company. Huawei reportedly retrieved some 400 million yuan ($58 million) of goods last month after negotiations with Flex.

The reports follow an investigation into the incident involving FedEx's failure to transfer two Huawei packages with documents from Japan and two more batches of documents from Vietnam in late May. It turned out that the parcels were instead rerouted from China to the United States. The delivery service apologised for the incident, stressing there was no "external pressure" to divert packages.

For more than a year, Huawei has been suffering from the increasing restrictions by the United States. Washington accused the Chinese telecom giant of stealing commercial information and working for the Chinese government, which is engaged in a trade war with the US. Several countries have joined the restrictive measures. Huawei has refuted the accusations and pleaded not guilty to trade secret theft charges.