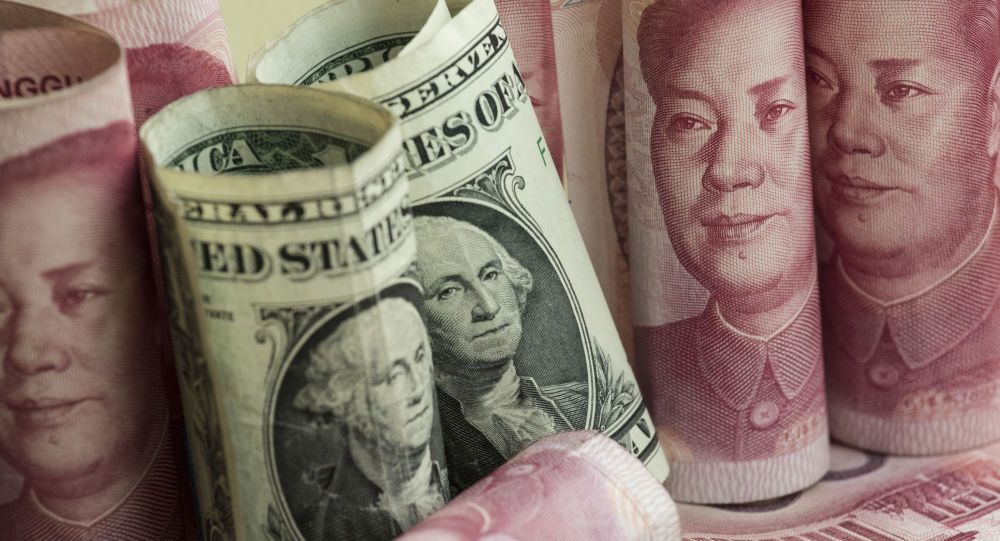 Several major world economies, including Russia and China, have recently been discussing ways to abandon the dollar in bilateral transactions. Notably, Russian President Vladimir Putin has accused the US of using the status of its currency as a tool of pressure against other states and said that it undermines global trust in the dollar.

Craig Cohen, an analyst on foreign exchange, commodities and rates at one of the world's leading investment banks, JPMorgan Chase, has published a note on investment strategy that predicts the demise of the US dollar as the preeminent reserve currency in the coming decades. The note indicates that the "exorbitant privilege" that the American currency has been enjoying for almost a century could soon come to an end due to shifts in global economic centres, as well as other factors.

"We believe the dollar could lose its status as the world’s dominant currency (which could see it depreciate over the medium term) due to structural reasons as well as cyclical impediments", Cohen wrote.

The analyst noted that eventually, all global currencies lose their dominant position, and the dollar could share this fate in the coming decades as economic power centres sprout up in Asia, with China being "at the epicentre of this recent economic shift", turning into a global superpower. But China is not the only Asian country responsible for the coming change.

"The Asian economic zone—from the Arabian Peninsula and Turkey in the West to Japan and New Zealand in the East and from Russia in the North and Australia in the South—now represents 50% of global GDP and two-thirds of global economic growth", he wrote.

In light of such a shift, Cohen advises investors to diversify, ditching dollar "overweights" from their portfolios and replacing them with investments in currencies in other developed markets and in Asia, as well as with boosting reserves in precious metals.

Cohen's forecast comes amid a trend towards "de-dollarisation", where some countries, including Russia, China, and other members of BRICS, have started ditching the US currency in mutual trade, replacing it with their domestic currencies. Additionally, both Russia and China have been investing heavily in gold amid a reduction of dollar denominated assets in their reserves.

© Sputnik / Vitaly Timkiv
Russian roubles and the bill of the American dollar.

Notably, the decline of the dollar's status as a reserve currency was also forecast by Russian President Vladimir Putin, who stated that the US government's malign practice of using the dollar as "tool of pressure" on other countries could undermine global trust in the currency.