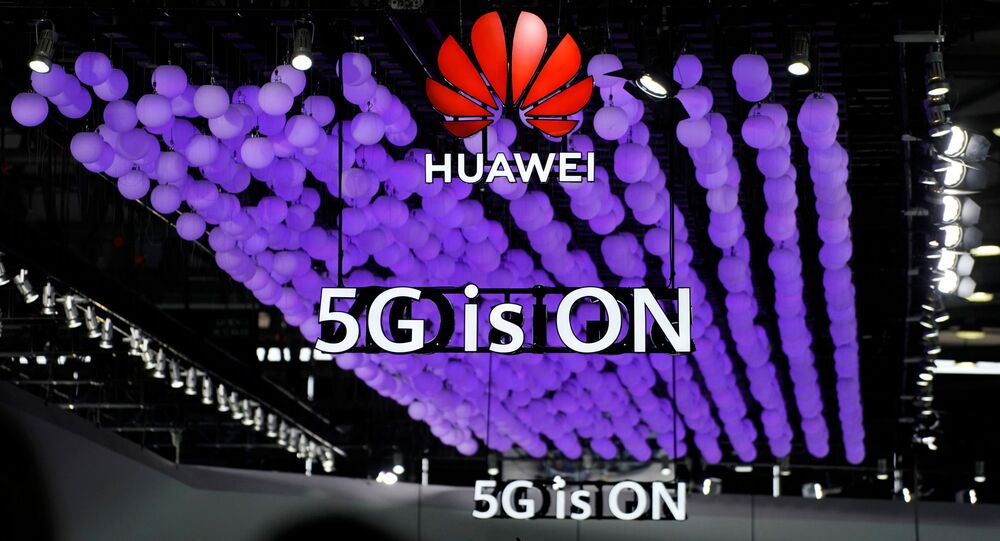 BEIJING (Sputnik) - The chairman of the Board of Chinese telecommunication giant Huawei, Liang Hua, reaffirmed on Friday the company's readiness to conclude "no-spy, no-backdoor" agreement with countries to guarantee that the company's equipment will not be used for any espionage activities as some fear.

"Huawei will never come to gather intelligence data, Huawei equipment has never had and will never have any so-called backdoors ... We stick to the principle that customers are of utmost importance, and we will never harm our users. We make a commitment that Huawei is ready to sign agreements with any country, [stipulating] that our equipment will comply with no-spy, no-backdoor standards", Liang told a briefing.

In late June, US President Donald Trump announced that the United States would allow US companies to sell equipment to Huawei after US entities were effectively banned from doing business with the Chinese giant over national security concerns. Last week, Washington partially opened export licence applications for the export of products to the Chinese company.

While Huawei seeks to participate in the development of cutting-edge 5G networks abroad, a number of countries, in particular, the United States, have pointed to Huawei CEO's ties to the Chinese government, alleging that the company' equipment exported abroad could be used to spy on its users for Beijing.

Washington, which has also prohibited the country's government from using equipment produced by Huawei and another Chinese telecommunications giant ZTE, has called on its allies to exclude the giant from developing their 5G networks. Australia and New Zealand have already banned Huawei from taking part in their 5G projects.

In late April, Bloomberg reported, citing UK telecommunications conglomerate Vodafone Group Plc, that Huawei's equipment that was supplied to Italy several years ago had "hidden backdoors" that allegedly could have allowed the Chinese giant to covertly access Vodafone's fixed-line network in the country.

Both Huawei and Beijing have refuted the spying allegations, with the company also denying the existence of "backdoors" in its equipment.

‘Only Huawei Can Lead us to 5G’: S. African President Supports Chinese Tech Giant Amid US Crackdown