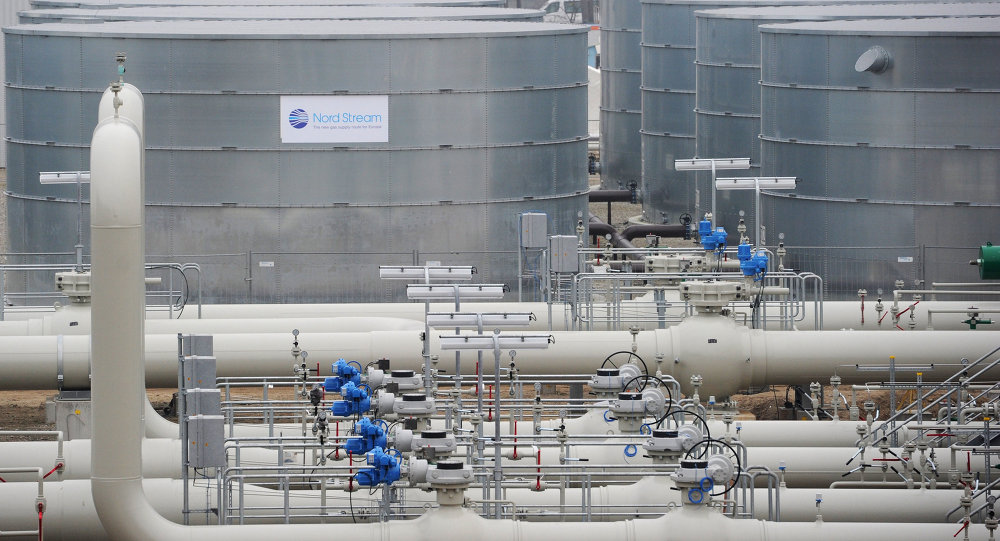 A UK court has ruled that Gazprom will have to secure approval from itself or from Naftogaz to receive access to an estimated $145 million in dividends from the Nord Stream pipeline, Naftogaz says.

According to a company press release, the ruling, made by the Commercial Court of England and Wales, was made 11 June and was designed to take account of the extension of deliberations into the appeal of an earlier decision by a Stockholm arbitration court until 2020.

"A UK court has decided to freeze $145 million in Nord Stream dividends during their payment to Gazprom. The court has also obliged Gazprom to secure Naftogaz's approval or court approval when Nord Stream shareholders make new decisions on paying dividends, so that it could receive these payments," the company wrote in a tweet.

Kiev also added Friday that it will demand compensation in international courts if Russia halts gas transit through Ukraine starting next year.

Naftogaz's dispute with Gazprom goes back to a 2018 Stockholm arbitration court ruling in which the Ukrainian gas firm attempted to lay claim to over $2.5 billion in assets which the company said was owed to it as compensation for a breach of contractual obligations which allegedly took place in 2014. At that time, Gazprom switched Ukraine to a prepayment system for gas deliveries amid the latter's failure to repay its massive gas debts, which amounted to $4.6 billion by the end of 2014.

Gazprom and major energy firms from Germany, Austria, France, the Netherlands and the UK are continuing work on Nord Stream 2, a 55-billion-cubic-metre-a-year capacity pipeline capable of delivering Russian natural gas directly to Germany and other Western European countries through the Baltic Sea, bypassing traditional routes running through countries in Eastern Europe, including Poland and Ukraine.

Fearing that Nord Stream 2 will deprive them of billions of dollars in transit revenues, Ukrainian officials have sought to sabotage the energy project, with European leaders trying to secure guarantees from Gazprom about continuing gas deliveries through Ukraine. The current transit agreement contract between Gazprom and Naftogaz expires on December 31, 2019. Late last year, Russian Energy Minister Alexander Novak said Russia could "guarantee" energy deliveries to Europe "under any circumstances" in the absence of a new contract with Ukraine.

Economic relations between Russia and Ukraine collapsed in 2014 following an EU- and US-backed coup in Kiev, which sparked a civil war in eastern Ukraine and prompted the Crimean peninsula to vote in a referendum to break off from Ukraine and rejoin Russia. The crisis resulted in a severe decline in trade relations and economic cooperation between the two countries, with Ukraine halting its purchases of Russian energy and resorting to buying 'reverse gas supplies' from Slovakia, Hungary and Poland, often at inflated prices.