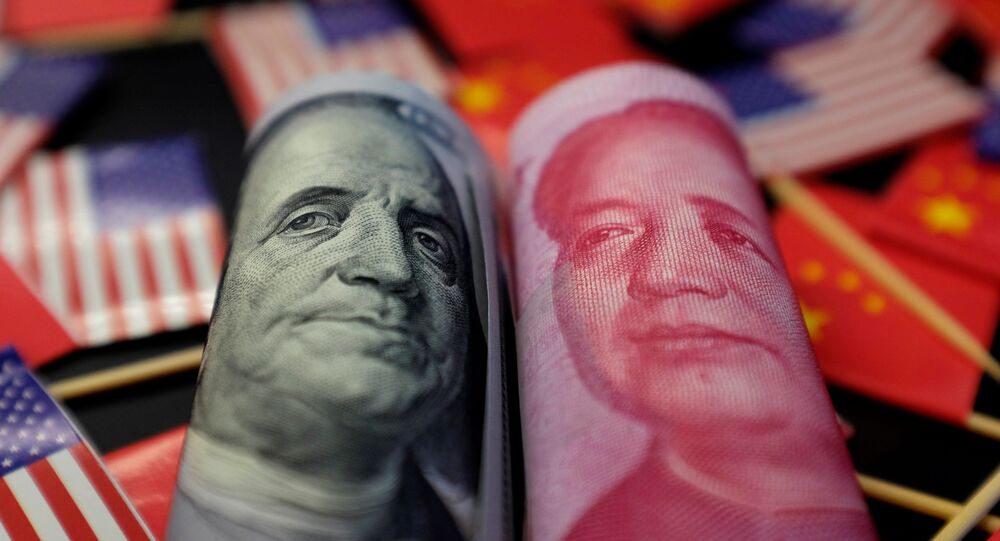 US President Donald Trump has said the United States won't add fresh tariffs on Chinese exports. Speaking at a press conference after the much-anticipated talks of the G20 summit with Chinese President Xi Jinping, Trump announced that the two sides have agreed to “continue negotiations” but during that period he won't lift any US tariffs.

Trump noted that this doesn't mean that a deal will be reached in the end, but China is interested in continuing talks, adding that “if we make a deal it will be a historic event.”

Moreover, China has agreed to buy a “tremendous amount” of agricultural products from the US as part of a deal, Trump told reporters, saying that American farmers will be the beneficiaries.

The US president also said that he agreed with Xi that the Huawei issue will be resolved towards the end of the negotiations, but said Silicon Valley companies are still allowed to sell equipment to Huawei.

The US blacklisted the Chinese telecom giant in May over the alleged security threat it poses, warning that Beijing could use Huawei equipment to spy on other countries. The issue is of major concern to China, which has called on Washington to halt its illegal action against the company.

Trump also stressed that he wants the deal to be “good” and he's not in a rush to sign it.

Just before travelling to the G20 summit in Osaka, Japan Trump told Fox Business Network that he's prepared to introduce new tariffs on the remaining $300 billion of Chinese imports if a good deal isn’t reached with Xi.

US Treasury Secretary Steven Mnuchin said that the deal with China was 90 per cent complete when negotiations between the two sides broke down in May after the US side accused China of backtracking on commitments in trade talks.

But the stakes remain high for both sides, despite Trump saying that China needs the deal more than the US. An escalating trade war would cost billions of dollars to China and the US and would have huge global implications, disrupting world supply chains.

Despite positive signals after the Trump-Xi talks coming from the US side, Guillermo Santa Cruz, director of the Chinese Investment Monitor of the Argentina-China Chamber of Commerce, believes that relations will remain strained:

“Regardless of the outcome of that meeting, we have to understand that tensions between China and the US will continue in the long term because this is more than just trade issues. What is beneath the trade disputes, is the emergence of a country with the real potential of challenging the supremacy of the United States. How those long term tensions are managed, will probably define coming decades.”

Santa Cruz also said that the best outcome would be for them to find a way to cooperate and solve major problems that affect them and the rest of the world, including climate change, the proliferation of nuclear arms, and the enhancement of rights and freedoms.

The expert also noted that multilateral organisations need to ensure that the rules that underpin free trade are obeyed by all.

“[...] Their effectiveness to coordinate policies will also be crucial, since we are heading towards a world with a more balanced distribution of power, where no country will have the ability to handle those issues by its own,” Santa Cruz concluded.