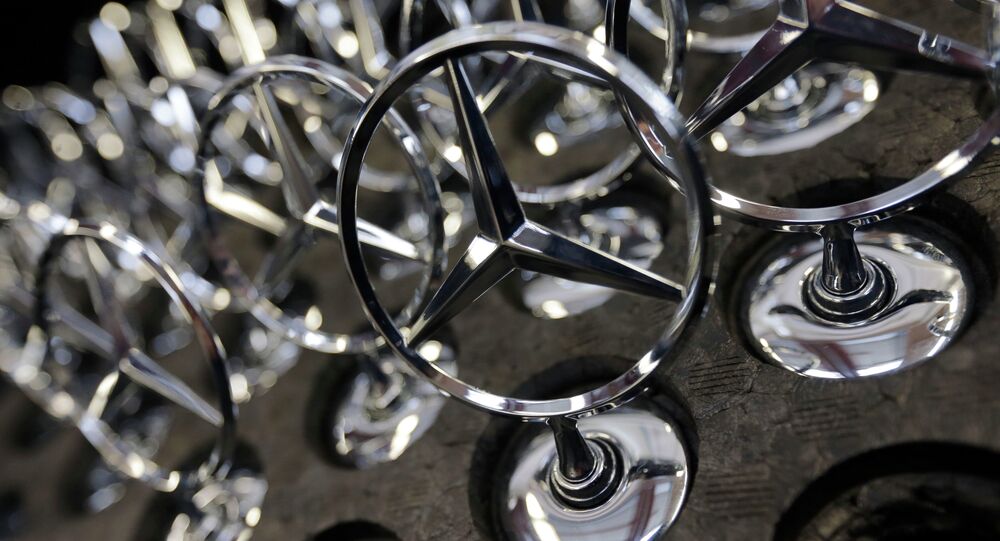 The Federal Motor Transport Authority (KBA) has imposed a forced recall for Daimler AG on 22 June, according to the Bild am Sonntag.

According to the report, the authority accuses the car-maker of using an illegal shutdown device in the diesel model of its GLK 220 (Euro 5) vehicles. The so-called "desired coolant temperature control" was reportedly used during the Mercedes-Benz GLK 220 CDI cars' creation in order to minimise the content of harmful substances in the exhaust emissions on test benches.

It keeps the coolant circuit artificially colder, delays the warm-up of the engine oil and ensures that the statutory test cycle complies with the limit value for nitrogen oxides (180 mg/km).

The automaker confirmed the fact that they're recalling the cars but denied all accusations.

Meanwhile, the German authorities intend to check whether such software was used while producing other Daimler cars.

Earlier in June, German automotive giant BMW reportedly withdrew about 560,000 cars worldwide, of which 274,000 were in Germany. The recall was issued due to corrosion of the wiring connection, which leads to a fire risk.

In mid-April, the Russian regulatory agency announced that Mercedes-Benz was recalling over 700 of its X-class sedans due to the malfunctioning of their automatic emergency call system.