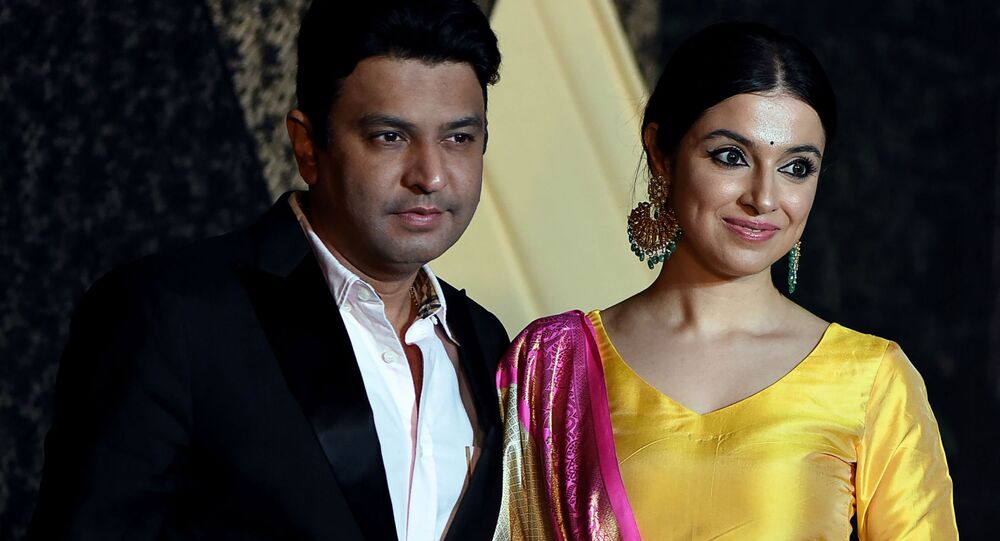 While the race for the YouTube crown is long over, after Pewds ditched the tournament citing the music legal entity’s overwhelming popularity in densely populated India, T-Series appears to be setting new ambitious goals.

The chairman of India’s biggest music and film production company T-Series, which has until recently been in a long-standing battle with the Swedish vlogger PewDiePie for YouTube supremacy, has been presented with the official Guinness World Records certificate after his brainchild  became the “First YouTube Channel to surpass 100 million subscribers” benchmark. The label’s chair and managing director received the honour at a solemn function in Mumbai on Friday, from Rishi Nath, a jury member at Guinness World Records TM.

#BhushanKumar motivated to 'capture new frontiers' after receiving #GuinnessWorldRecords #certificate for THIS reasonhttps://t.co/DNsItmK9GM

Kumar has shared his utmost delight, first expressing gratitude to his team, including his wife Divya, “who deserves a special thanks for always being a pillar of strength in everything” he does.

“We are extremely excited and humbled to have brought T-Series to this pinnacle and be bestowed a prestigious global benchmark of achievement and excellence such as the Guinness World Records TM”, Kumar was quoted by The Times of India as saying, before stressing that the headway is the collective effort of “my team that has helped us reach this milestone”.

The businessman, whose label’s fan base spans well beyond India, especially dwelled on his intentions not to stop at that, but continue their work toward new frontiers.

T-Series , which has made an exceptional run at global markets  while being the destination of a wealth of content including music and movie production and distribution, has recently made a splash with such Indian box office hits as Aashiqui 2, Hindi Medium, Tumhari Sulu, along with Sonu Ke Titu Ki Sweety, and Raid.

The company has until recently been engaged in a tug of war with the video game star Felix Kjellberg, aka PewDiePie, with the latter racking up new subscribers as the top individual creator, unlike T-Series, which has largely  risen to prominence due to India increasingly going online over the last couple of years. Before T-Series’ win, Pewds had remained the unconditional YouTube king for six years. In late April, the Swede recognised his defeat and called off the race, which began in August 2018.