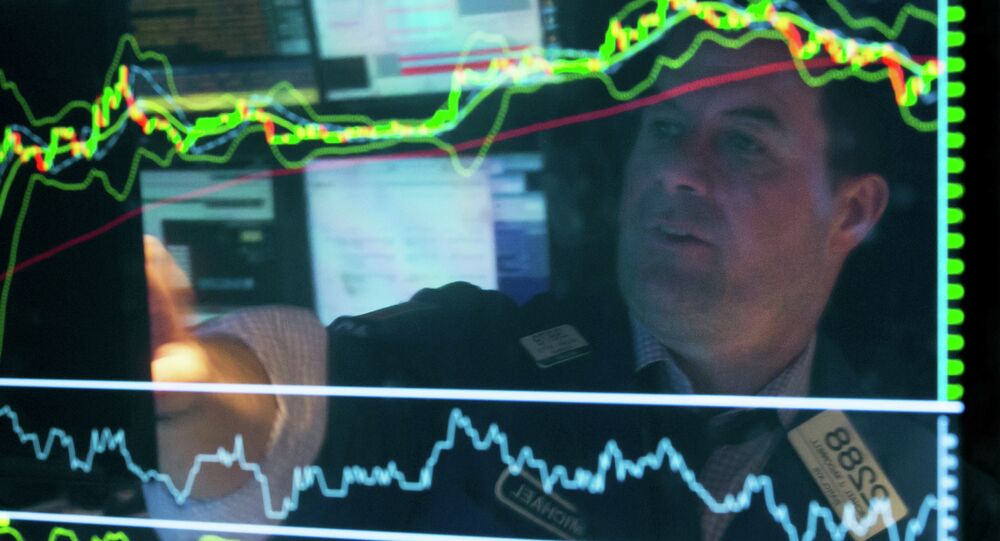 MOSCOW (Sputnik) - Crude oil prices had been increasing for the second day in a row on Friday after an incident with two oil tankers in the Gulf of Oman fueled fears about Middle East oil supplies.

However, in a few hours since then, both have begun lowering.

The fears that diplomatic tensions could affect oil supplies from the Middle East come at a time when demand is falling. According to the International Energy Agency (IEA), in the first quarter of 2019, the growth was only 0.3 million barrels per day (mb/d), the lowest for any quarter since the fourth quarter of 2011.

For example, in countries of the Organization for Economic Co-operation and Development (OECD), oil demand decreased by 0.6 mb/d, spreading across all regions, IEA said in its oil market report on Friday.

On Thursday, oil prices spiked more than 4 percent after the attack on Front Altair and Kokuka Courageous tankers that were hit by explosions near the strategically important Strait of Hormuz, which links the Gulf of Oman with the Persian Gulf.

The United States said it believed Iran was behind the attack in the Gulf of Oman, with Iran rejecting the accusations as baseless.