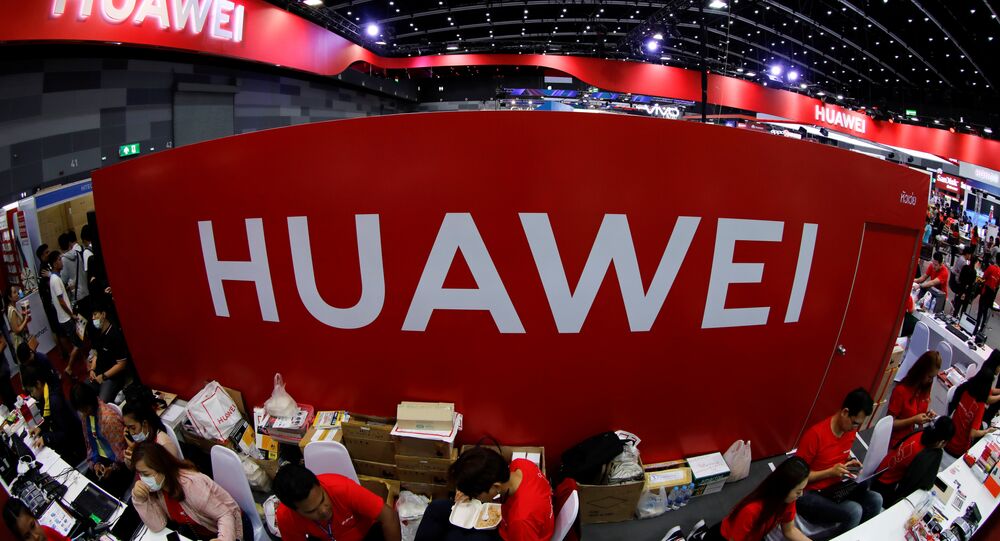 In the most recent development of the US-Huawei row, Facebook has reportedly stopped pre-installing its apps, including WhatsApp and Instagram, on Huawei devices, even on existing models.

Russian President Vladimir Putin has made his first comment on the recent crisis surrounding Chinese tech giant Huawei, dubbing the US move "the beginning of a new tech-war".

"For example, the situation around Huawei company. There are attempts not even to challenge it but to obtrusively force it out of the global market. In some circles it is even qualified as the first technological war of the onrushing digital era," Putin said at a plenary session of the St. Petersburg International Economic Forum (SPIEF).

Putin added that attempts to monopolize a new technological wave and limit access to its product were the main source of global destabilisation.

The US imposed bans on Huawei in May and has been pressuring its foreign allies to stop using the Chinese company's equipment, citing security concerns. Washington claims that Huawei installs backdoors on its equipment and software to help Beijing allegedly carry out espionage and cyberattacks.

© AFP 2021 / FRED DUFOUR
US Science Publisher Slaps Huawei With Ban on Reviewing Its Papers Amid Crackdown
Although both Huawei and the Chinese government have firmly denied these claims, Australia, Japan, New Zealand, and the United States banned Huawei from participating in government contracts in 2018.

Following the sanctions, major US tech giants such as Google, Microsoft and Intel severed ties with the Chinese company.

The ban occurred as Beijing and Washington are currently engaged in a trade war initiated by the US in 2018. The trade dispute has already led to billions of dollars-worth of goods from both countries being slapped by hefty tariffs.