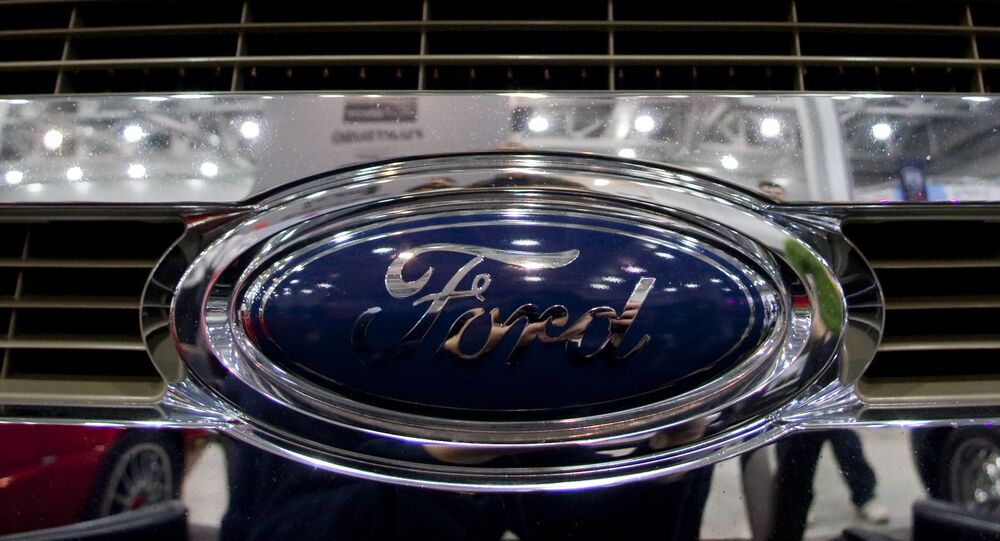 The company has opened consultations for closing the plant tasked with negotiating with unions and inking an "enhanced employee separation programme", where 1700 jobs are at risk for termination.

US automaker Ford confirmed on Thursday that it has proposed closing its engine plant in Bridgend, South Wales by 2020 in order to restructure its European operations.

Production for Ecoboost engines are set to end in February, with Jaguar Land Rover's engines terminating in September 2020 following the plant's full closure. Ford has allocated roughly £500m in funds to close the plant, with the majority of money to be paid to employees as severance payments.

What Did Ford Announce?

Ford of Europe president Stuart Rowley said: “Creating a strong and sustainable Ford business in Europe requires us to make some difficult decisions, including the need to scale our global engine manufacturing footprint to best serve out future vehicle portfolio.”

Mr Rowley said that Ford was "committed to the UK" but added that "changing customer demand and cost disadvantages, plus an absence of additional engine models for Bridgend going forward, make the plant economically unsustainable in the years ahead”.

Mr Rowley added that he had spoken to UK business minister Greg Clark about closing the Bridgend plant.

What Impact Did Brexit Have on Ford's Decision?

Mr Rowley stated that the Bridgend closure had nothing to do with Brexit and that, had Brexit not occurred, the company would not have changed its decision, according to Reuters.

But he added that if there is a no-deal Brexit, the firm would need to "evaluate the environment we find ourselves in regarding tariffs", in addition to "the movement of goods" and taking "actions to protect business".

the usual suspects will say the Ford Bridgend closure is nothing to do with Brexit — and who knows if management will blame it today — but here’s what they warned three years agohttps://t.co/aoz8KRq6bo pic.twitter.com/FOhYXcnmH2

But Bridgend is not the only affected plant, as Ford also ended production of the C-Max in Saarlouis, Germany and imposed reduced shifts at its plant in Valencia, Spain. It also shuttered three production plants in Russia and a transmission factory in Bordeaux, Autocar reports.

How Have Trade Unions, MPs Reacted to the Bridgend Plant Closure?

GMB Union regional organiser Jeff Beck said in a public statement: "Regardless of today’s announcement GMB will continue to work with Ford, our sister unions and the Welsh Government to find a solution to the issue and mitigate the effects of this devastating news.

READ MORE: Could British Steel Have Been Saved With State Aid If UK Had Left EU in March?

He added: “What makes it worse is Donald Trump is in this country talking about a possible trade deal between the UK and the US — yet  when the plant closes the new line is likely to be produced in Mexico by an American company."

FORD BRIDGEND:”Unite will be meeting Ford early tomorrow morning and will comment further once details of any announcement are known. Our priority is our members’ jobs, the communities and livelihoods in the supply chain that Ford Bridgend supports.”

He said: “These workers and this community have stayed faithful to Ford, as have UK customers — this is still Ford’s largest European market — through thick and thin, but have been treated disgracefully in return by this company.

Tragic news for all those working at the Ford plant.
Their engines are shipped across Europe. They rely on seamless, just-in-time frictionless borders.
After losing Honda in Swindon, British manufacturing jobs face a tough future unless we wake up to the #Brexit threat now. https://t.co/79oRVtm5T2

“Ford broke promise after promise to the UK. First, it was that it would build 500,000 engines at Bridgend. That fell to a quarter of a million, then fell again and again to now just 80,000. The company has deliberately run down its UK operations so that now not a single Ford vehicle — car or van — is made in the UK."

​What Happens Next For Ford's UK Operations?

Ford will continue producing diesel engines in Dagenham, which Mr Rowley said was the core of its business, as well as car transmissions in Merseyside and keeping its technical centre in Dunton, Essex. The company had announced last month an initial 370 redundancies at the Bridgend plant, with a further 620 set for 2020. The 141,000 square-metre plant was constructed in 1977 as an agreement between Ford Motor Company and the Welsh Development Agency, where production began in 1980.