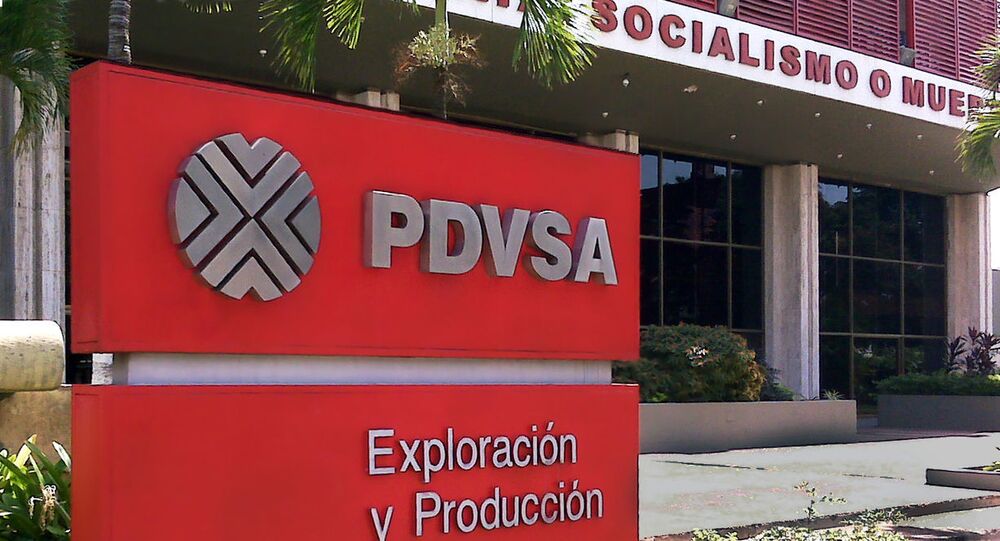 "This month. We have done everything in May and we are currently transferring people… We are moving people from the EU to Russia… We are very close to the start. We have the office, the building, we are moving the people, at least 10 people. We already have the boss", Quevedo told reporters on the sidelines of the St. Petersburg International Economic Forum (SPIEF) when asked a relevant question.

Quevedo announced in March that Caracas intended to open a PDVSA office in Russia after closing one in Portugal.

READ MORE: Clash in Gulf Would Lead Oil Prices to Spike to Over $100 a Barrel, Iran Warns

Caracas has condemned the move as unlawful and accused the United States of seeking to get its hands on Venezuelan oil reserves.

SPIEF will run from Thursday to Saturday. Rossiya Segodnya International Information Agency is an official media partner of the forum.