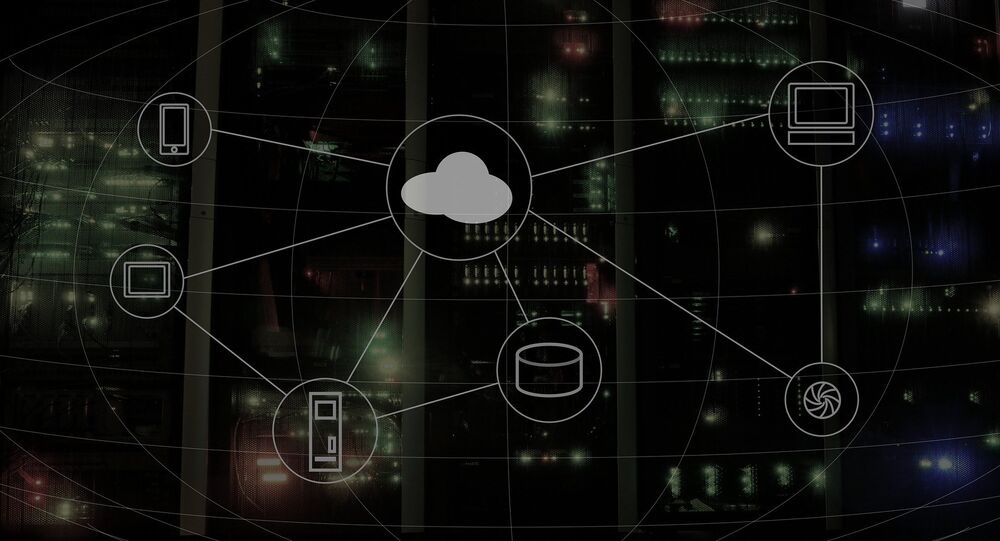 The shady details on the lucrative job offer, which included a signing bonus and stock options for the Pentagon official, were provided by Oracle, one of the other companies involved in bidding for the so-called Joint Enterprise Defence Infrastructure (JEDI) cloud computing project.

In a 31 May court filing, tech firm Oracle alleged that a former defence official involved in research on the JEDI contract before resigning and going to work at Amazon, had secretly negotiated with the tech giant, which was involved in the bidding for the Defence Department contract.

Amazon Web Services "(during JEDI and with full knowledge) made a hidden job offer to [Mr. Deap] Ubhi, to include a massive [redacted] immediate signing bonus payment, a second [redacted] bonus payment after year one, [redacted] shares of Amazon stock (roughly $950-$960 per share in the relevant period), and a [redacted] salary," the court document, made public by the Daily Caller, stated.

According to Oracle's lawyers, Mr. Ubhi "spent weeks as a DoD official, downloading the JEDI Google drive to his laptop, meeting with [Amazon Web Services] competitors as a DoD official, requesting and participating [in] cloud meetings…and obtaining submissions from JEDI competitors," without recusing himself from involvement in JEDI even after accepting a job offer from Amazon.

© CC0
‘Supervised by Robots’: Amazon AI Fires Warehouse Employees
Oracle filed a similar case in December, attempting to block the $10 billion Pentagon contract from being awarded until further inquiries into the suspected conflict of interest were made and the conflict resolved. US law prohibits government officials who are offered employment by companies bidding for government contracts from accepting such contracts, or it requires them to reject the employment offer and recuse themselves.

Mr. Ubhi remains employed with Amazon Web services. The defence department and Amazon have not commented on the developing story.

Amazon and Microsoft are now the two finalists for the JEDI contract, with IBM and Oracle also making bids.

Earlier this year, Amazon surpassed its closest rivals, Microsoft and Apple, to become the most valuable public company in the world, with a market capitalisation of approximately $797 billion.