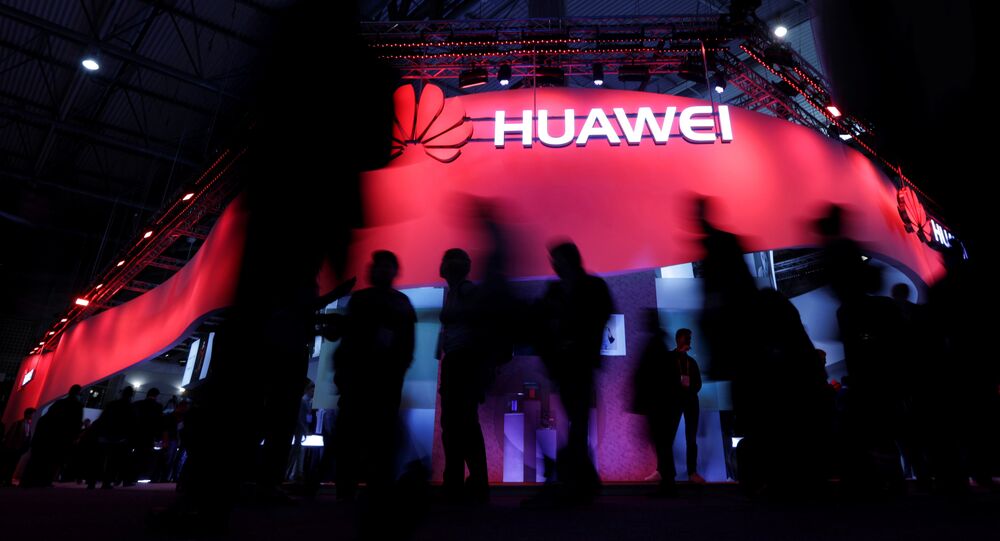 Having faced Google’s move to exclude Huawei from its supplies following the US Department of Commerce’s overwhelming ban of Huawei products in the country, the Chinese telecom giant appears to be picking up pace to make up for it by coming up with their own independently developed operating systems.

Huawei Technologies  Co is pressing ahead with a top-notch propriety operating system (OS) for smartphones and computers, after the Chinese telecom titan is reported by Global Times to have applied for its OS and other software trademarks on European soil, with the European Union Intellectual Property Office (EUIPO), weeks after the US proceeded with its all-embracing ban.

The EUIPO's website suggests that Huawei filed at least three different trademark application – the Huawei Ark Compiler, Huawei Ark and the Huawei Ark OS as recently as Friday with their descriptions stating that the company is seeking trademarks for compiler software and OS for electronic devices.

"It is a very tough task, but it's not impossible," said Zhang Yi, CEO of iiMedia Research Institute. "If Huawei succeeds in launching its own OS,  that will be a turning point for not just the company, but for the whole smartphone industry. It will reshape the current software market dominated by US companies." Wang Yanhui, head of the Mobile China Alliance echoed the stance adding that Huawei’s move “should come as no surprise to anyone after the US ban.”

On 14 May, Huawei was granted a trademark "Hongmeng" for its OS by the Chinese National Intellectual Property Administration's trademark office, with Richard Yu Chengdong, head of Huawei's consumer business department, asserting in a statement that the company was aiming to launch its own OS as soon as this fall.

It earlier came to light that the Chinese telecom manufacturer had a plan B in store for its European markets, with the Shenzhen-based telecom giant reporetedly suggesting last year that app makers develop software for a new Huawei app store outside China, according to documents viewed by Bloomberg News. The Chinese company reportedly told potential partners that by the end of 2018 it would have 50 million Europeans using its own app store, preferring it to Google's, and is said to have been in talks with EU wireless carriers about marketing and promoting the new app store.

Google announced on 20 May that in compliance with the US’s blacklisting of the Chinese telecom market leader, it would cut its operating system supplies to it among the suspension of other business ties with the company, being closely followed by others like Japan’s Panasonic and NTT Docomo.

The US-issued executive order added Huawei and its 70 affiliates to a trade blacklist, thereby severely restricting their activity in the US, after several countries accused Huawei of being sponsored by the Chinese authorities and spying on their order.

Last year, Australia, Japan, New Zealand and the United States banned the company from participating in government contracts due to security concerns. Huawei has denied any involvement in it, arguing the codes used in the products are completely safe and Huawei has never had any ties to the Chinese government.

Wahington earlier warned its EU partners against giving Huawei access to building its 5G telecommunication network due to espionage accusations against the Chinese company, however, many countries turned a deaf ear to the warnings and persisted in their cooperation with Huawei.