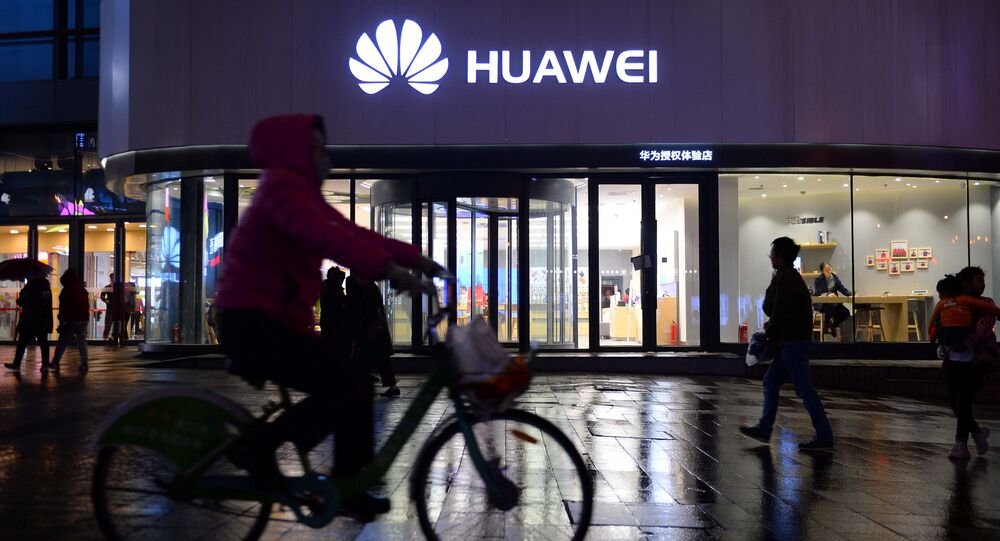 Last week, the US Department of Commerce placed Huawei on a blacklist over fears that the Chinese tech giant may help Beijing spy and conduct cyber-attacks by installing hidden backdoors in its products. Huawei vehemently denies the allegations.

In an interview with Chinese media, Huawei’s founder and chief executive Ren Zhengfei has expressed confidence that the US crackdown on the tech giant will fail to prod other countries to follow suit.

Ren also underscored that the US restrictions on Huawei products aren't likely to damage the roll-out of 5G technology that the Chinese company is specifically dealing with.

“They asked me how I learned to catch up with the rest of the world, and I said it was the afternoon tea. Therefore, they received me with afternoon tea at Downing Street. We have been communicating with leaders of different countries. Every country has their own interests. The campaign of the US will not be powerful enough to call on everyone to follow them,” he pointed out.

Ren claimed that Huawei's competitors would be unable to catch up with his company “within two to three years” in the 5G sector, adding that “there won't be much impact”.

“Even if there is an insufficient supply from our partners, we will face no problems. This is because we can manufacture all the high-end chips we need ourselves,” he noted.

Ren also stressed the importance of the so-called 1+1 policy, stipulating that half of Huawei chips should be supplied by US companies.

“Despite the much lower costs of our own chips, I would still buy higher-priced chips from the US. We cannot be isolated from the world. Instead, we should become part of it. "These relationships won't be destroyed by a piece of paper from the US government,” he emphasised.

His remarks come after the US Department of Commerce put Huawei Technologies and nearly 70 of its affiliates on a blacklist last week, banning them from buying equipment from US partners without a government go-ahead.

The move prompted several US corporations, including Google and Microsoft as well as major semiconductor makers such as Intel, Qualcomm, Xilinx and Broadcom to follow suit and sever their ties with Huawei.

US intelligence agencies have previously accused Huawei of putting “backdoor” access in its devices at the behest of the Chinese government, which allegedly enables Beijing to spy on the users of those devices.

However, Beijing and Huawei have both denied the existence of any such mechanism or collaboration.