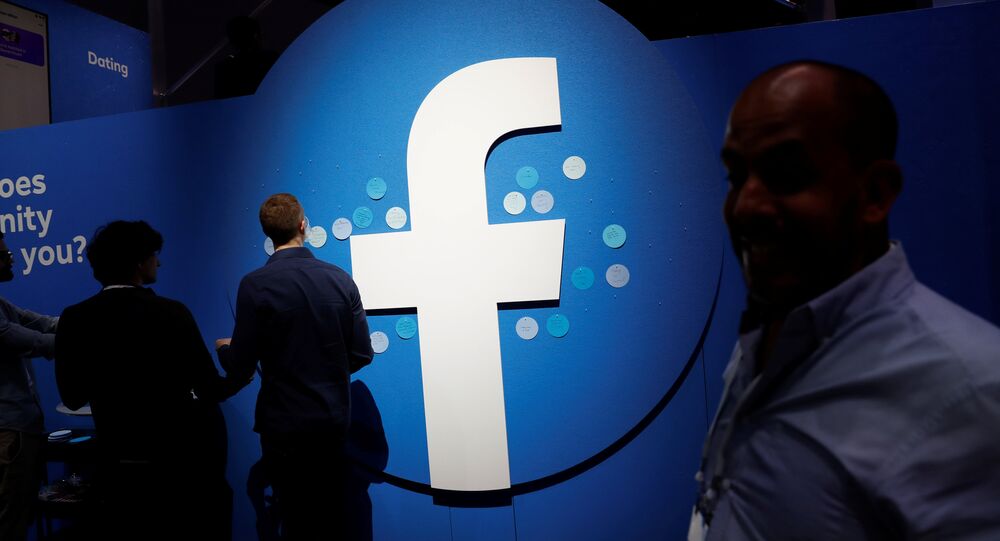 Rumours that the social network giant, and owner of Instagram and WhatsApp, plans to create its own digital currency have been circulating since last year. Facebook already attempted to get a virtual currency a decade ago but failed. However, this was before the US-based company secured a 2-billion-strong user base.

Facebook senior executives met with the social media giant’s cryptocurrency team to discuss the upcoming announcement of its own digital payment system, The Financial Times reports. The company, which also owns Instagram and WhatsApp, is to launch the project, reportedly known inside the firm as GlobalCoin, in a dozen countries at the beginning of 2020, according to the BBC. Its testing is expected to start by the end of 2019.

According to The FT, a secretive team has worked on the “GlobalCoin” goal for over a year. It is expected that Facebook’s cryptocurrency will not only enable its users to purchase things and send money via the company’s platforms but also make payments outside them.

The reports about Facebook’s ambition to launch its own digital currency surfaced last December. In April, it reportedly registered a company in Switzerland called Libra, set up to develop payments and data analysis software, infrastructure and work on blockchain technology.

The same month, Facebook’s founder Mark Zuckerberg also said at the company’s developer conference that “payments is [sic] one of the areas where we have an opportunity to make it a lot easier”.

“I believe it should be as easy to send money to someone as it is to send a photo”, he told the audience, as cited by The Financial Times.

According to different reports, Facebook has also been involved in talks with regulators, financial institutions as well as online merchants, trading firms and cryptocurrency exchanges that can convert the digital money into other virtual or fiat currencies, including the dollar.

The BBC noted that Mark Zuckerberg had spoken to Bank of England governor Mark Carney and it is said that Facebook also discussed regulatory matters with US Treasury officials. The social media giant also reportedly engaged in talks with money transfer firm Western Union as well as Chicago-based high-frequency trading companies Jump and DRW.

According to reports, Facebook even talked to the cryptocurrency exchange Gemini, founded by Zuckerberg’s former adversaries Cameron and Tyler Winklevoss, who accused Facebook’s founder of stealing their idea for the social media network.

Notably, about a decade ago Facebook already tried launching its own virtual currency, setting up Facebook Credits. The project was killed two years after the launch, failing to yield any success.