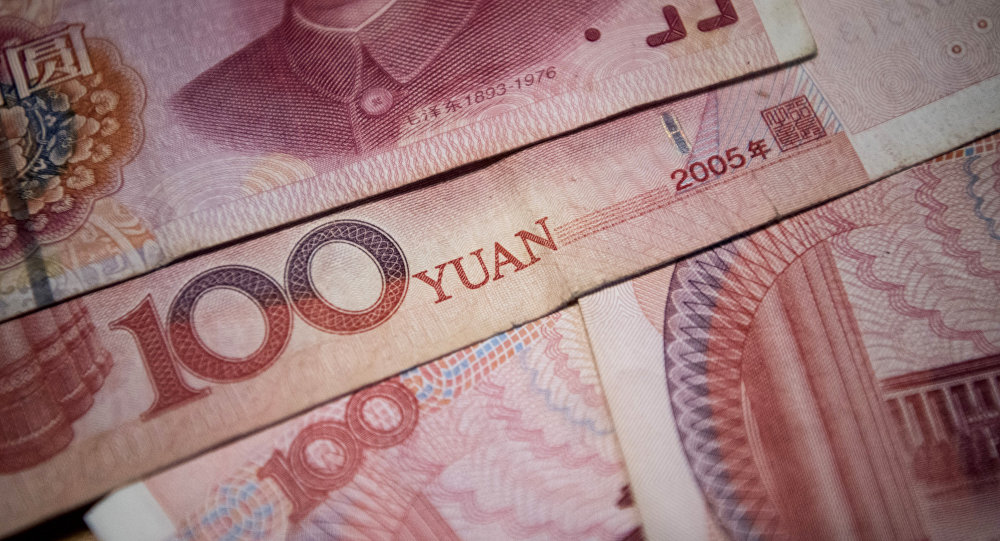 The move comes after on Friday US President Donald Trump decided to impose 25 percent tariffs on $200 billion worth of Chinese goods, also warning that Beijing should strike a deal, or the situation would be "far worse" for China.

According to the Chinese Finance Ministry, 25, 20, and 10 percent import duties for different groups of US goods will come into effect on 1 June. In total, 5,410 US products will be affected by the tariffs, the ministry said in a statement.

"From June 1, tariffs on $60 billion worth of imported US goods will be increased", the statement read.

Earlier in the day, Chinese Foreign Ministry spokesman Geng Shuang warned that his country "would never surrender to external pressure". The statement warned of retaliatory measures after Washington increased tariffs on about $200 billion worth of Chinese imports, from 10 percent to 25 percent, while also announcing tariff hikes on all remaining US imports from China, valued at around $300 billion.

© AP Photo / Color China
Here's What Happens if China DUMPS Its $1 Trillion in US Debt Amid Trade War
While the US president claimed the move would produce "massive payments" that would go directly to the US Treasury Department, his Economic Adviser Larry Kudlow said in an interview that both sides will suffer because of the new trade restrictions.

The economic conflict between the two states started a year ago after the US administration imposed duties on Chinese steel imports. After that, Washington and Beijing repeatedly slapped billions of dollars' worth of retaliatory tariffs on each other.

Trump: 'We Are Right Where We Want to Be With China'