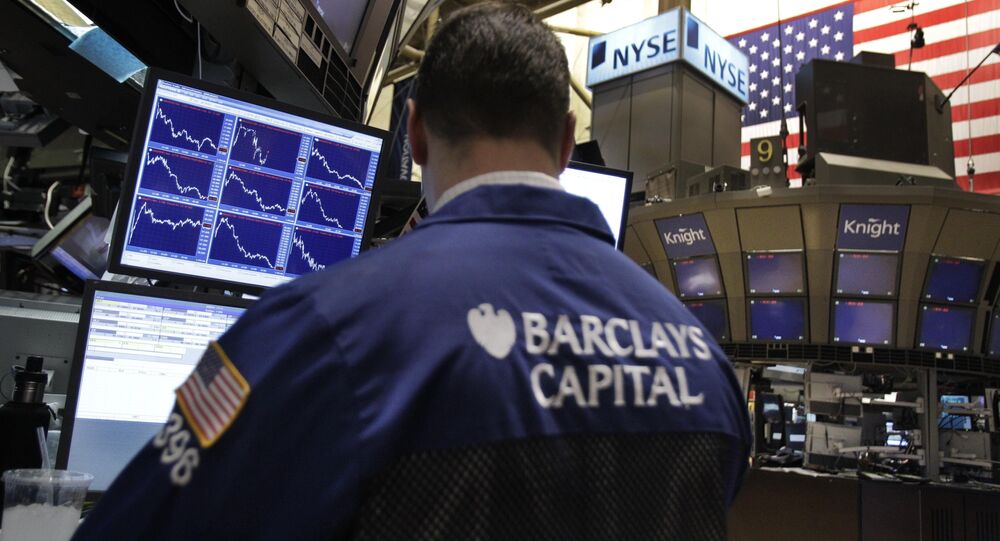 President Donald Trump announced on 6 May that Washington would be raising tariffs on $200 billion worth of Chinese goods, citing a lack of progress in trade talks between the two states aimed at ending the almost year-long trade war.

US Trade Representative Robert Lighthizer has shed light on the reasons behind the planned increase in tariffs on $200 billion worth of Chinese goods from 10 to 25%. According to him, China had begun to backtrack on its commitments, which were supposed to serve as a basis for a future new trade deal.

"Over the course of the last week or so we have seen […] an erosion in commitments by China. That in our view is unacceptable. We're not breaking off talks at this point. But for now […] come Friday there will be tariffs in place", he said.

His words were echoed by Treasury Secretary Steven Mnuchin, who indicated that Beijing was backtracking on the "language [of the deal] that had been previously negotiated", which could alter a future trade deal "dramatically". He also added that the tariff rise could be averted if China changes its stance by 10 May, when the move will be implemented.

Reuters reported, citing a person familiar with the talks, that the change in language was tied to Beijing's desire to implement changes to its economy, granting the US greater access to its markets, by means of administrative and regulatory actions instead of legislation, as had earlier been negotiated. According to the source, without codifying the changes into law, it would be hard to verify whether China was complying with the deal.

The decision to raise tariffs on $200 billion worth of Chinese goods and implement fresh 25% duties on an additional $325 billion was announced by US President Donald Trump, who complained that his country had been losing $500 billion in trade with China annually.

The move was criticised by the Chinese Foreign Ministry, which argued that tariffs wouldn't help resolve the bilateral trade dispute. Instead, it suggested that Washington ought to work with Beijing to sort out the issues.

The new tariffs will put an end to a five-month truce in the trade war between the US and China that has been ongoing since 2018. Trump chose not to impose new tariffs early in 2019, citing the progress made in trade talks with China and suggesting that new tariffs could harm the negotiations.

US-China Tensions Are a 'Threat' To World Economy - IMF Chief

Economic Spat Between US, China Could Move Into Political Sphere - Analysts