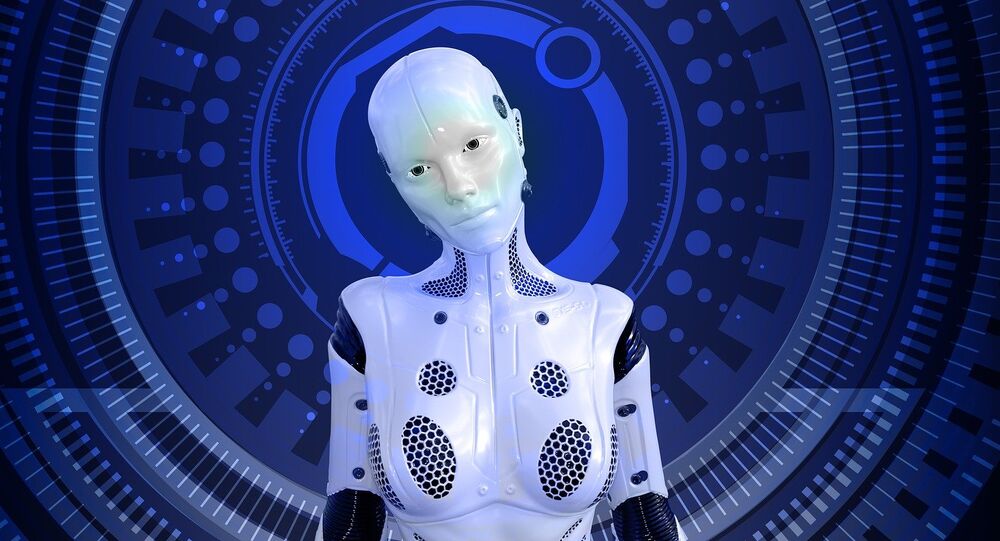 Amazon, long criticized for its mistreatment of employees, is under new scrutiny after a recent report emerged accusing the company of using ‘automated systems’ to fire fulfillment center workers at its warehouses.

According to Amazon critics, Amazon fulfillment center workers are forced to pack hundreds of boxes per hour and jobs are lost if workers cannot perform fast enough. Amazon workers have been known to skip bathroom breaks, urinating into bottles to fulfill daily performance quotas.

"You've always got somebody right behind you who's ready to take your job," according to Amazon critic Stacy Mitchell, co-director of the Institute for Local Self-Reliance, cited by the Verge.

Documents recently obtained by the Verge show that Amazon fired over 300 employees at a facility in Baltimore between August 2017 and September 2018 for not meeting productivity quotas. The document was signed by an Amazon attorney who was representing Amazon in a case with the National Labor Relations Board.

"Approximately 300 employees turned over in Baltimore related to productivity in this timeframe," an Amazon spokesperson recently confirmed to the Verge.

"In general, the number of employee terminations have decreased over the last two years at this facility as well as across North America."

Amazon uses an automated system to track "time off task," that "tracks the rates of each individual associates [sic] productivity" and "automatically generates warnings or terminations regarding quality of productivity without input from supervisors," according to the letter obtained by Verge.

If Amazon's software determines that a worker is pausing or taking breaks too often — not meeting production targets — the code will automatically fire the employee. According to Amazon, a human supervisor is able to override the system and there is an appeal process by which a worker can attempt to get their job back.

"One of the things that we hear consistently from workers is that they are treated like robots in effect because they're monitored and supervised by these automated systems," Mitchell recently told the Verge.

"They're monitored and supervised by robots." he pointed out.

On Friday, the United Food and Commercial Workers International Union (UFCW), criticized Amazon, in light of the new report.

"It's one thing for Jeff Bezos and Amazon to use a ruthless business model to destroy jobs for profit, but it is surreal to think that any company could fire their own workers without any human involvement," Perrone, president of the UFCW, said in a recent statement to CBS News.

Amazon Pull Out From New York the Result of Community Activism