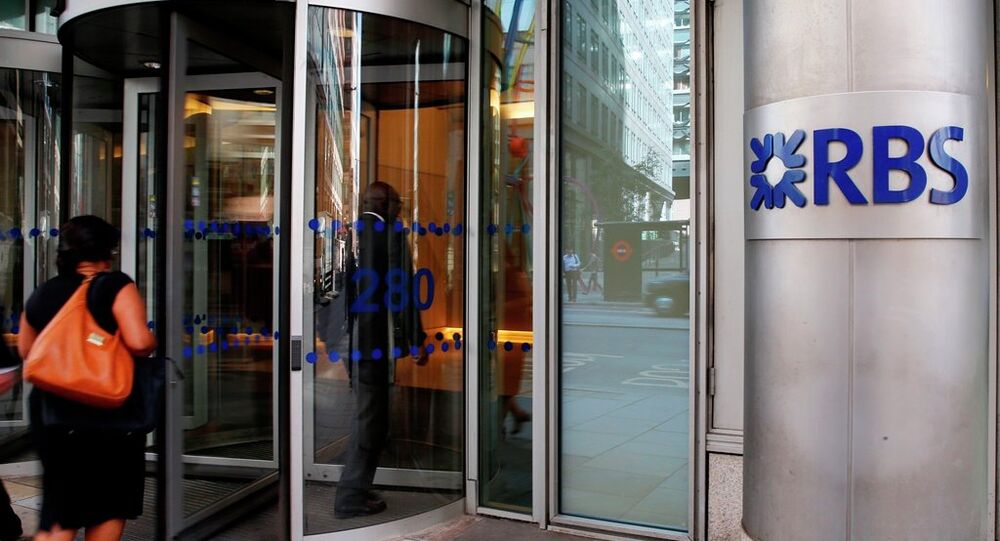 Mr. McEwan, a New Zealander tasked with helping the firm become profitable and further privatised from government ownership following the 2008 financial crisis, said that in a statement that it was the right time to leave as the bank was in a "much stronger financial position".

Ross, McEwan, CEO of Royal Bank of Scotland (RBS), resigned on Thursday after five and a half years of service to the partially-nationalised finance firm.

The former RBS chief executive helped restructure the company after diverting the bank's investments to activities with lower risk, with the bank reporting its second consecutive year of annual profits in February.

According to RBS, Mr. McEwan gave a year's notice but would remain at his position until the bank could find a successor.

RBS announces that Ross McEwan has resigned from his role as Chief Executive Officer (CEO) and Executive Director: https://t.co/XfiIjfzZmk

​Mr McEwan said in a statement: " "After over five and a half very rewarding years, and with the bank in a much stronger financial position, it is time for me to step down as CEO."

"It is never easy to leave somewhere like RBS," he added. "However with much of the restructuring done and the bank on a strong and profitable footing, I have delivered the strategy that I set out in 2013 and now feels like the right time for me to step aside and for a new CEO to lead the bank."

RBS chairman Howard Davies said: "The Board and I are grateful for the huge contribution Ross has made in one of the toughest jobs in banking. His successful execution of the strategy to refocus the bank back on its core markets here in the UK and Ireland has helped to deliver one of the biggest UK corporate turnarounds in history.

"RBS is now well positioned to succeed in the future in what is a rapidly evolving landscape for the banking sector. We will be conducting an internal and external search for his successor, which will start immediately."

Ross McEwan's tenure leaves RBS the embodiment of what has gone wrong since the financial crisis. The public bailed out the bank and suffered years of austerity to pay for their mistakes, only to have this sacrifice rewarded with poor business practices and closed local branches. https://t.co/pKVYYa6wHg

Ross McEwan has resigned as group chief executive of RBS. This was unexpected and there had been no sign of it as a prospect. Indeed just a few weeks ago he was on the PR offensive.

But some did not feel the same about Mr. McEwan's tenure at RBS and have taken to social media to slam his resignation. Prominent voices have slammed the former CEO of neutralising his "row over his £3.6m pay" at the annual general meeting in Edinburgh, as well as practising a "slash and burn approach to banking" which had allegedly cost 40,000 UK jobs.

Royal Bank of Scotland was briefly the world's largest bank before the financial crisis, but market confidence began to plummet. The bank was bailed out by the Gordon Brown administration on 8 October 2008 under then Chancellor of the Exchequers Alistair Darling, who issued a massive rescue package of £500bn. The package cost taxpayers billions and shares were resold with subsidies to private shareholders of the bank at £2bn, but no banking executives or personnel were jailed for their role in the financial crisis, prompting backlash from the British public and forcing PM Brown to resign in 2010.