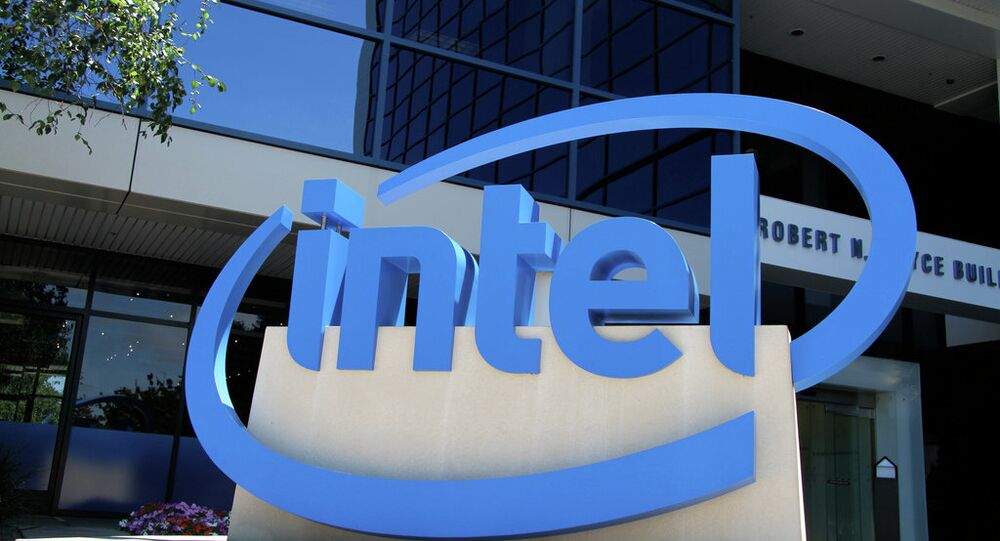 Hours after Qualcomm and Apple announced a six-year licensing agreement as part of a royalty settlement, Intel decided to exit the future 5G smartphone market.

“The company will continue to meet current customer commitments for its existing 4G smartphone modem product line, but does not expect to launch 5G modem products in the smartphone space, including those originally planned for launches in 2020,” Intel said in a statement late Tuesday.

“We are very excited about the opportunity in 5G and the ‘cloudification’ of the network, but in the smartphone modem business it has become apparent that there is no clear path to profitability and positive returns,” Intel CEO Bob Swan said in a statement.

He noted that 5G continues to be a strategic priority across Intel, and the company is “assessing options to realize the value we have created, including the opportunities in a wide variety of data-centric platforms and devices in a 5G world.”

The announcement comes just hours after Apple and Qualcomm struck a surprise settlement in the two companies’ ongoing patent infringement and royalties dispute related to Apple’s use of Qualcomm modems for the iPhone.

© Flickr / Yutaka Tsutano
Chinese Students Charged With Scamming Apple Out of Nearly $1 Million in iPhones
Neither Apple nor Qualcomm released statements illuminating why the settlement occurred so abruptly, however, according to Nikkei,  Apple was growing concerned about Intel’s ability to supply next year’s iPhone models with 5G modems.

As part of the settlement, Apple will now pay Qualcomm an undisclosed amount related to royalties the chipmaker accused Apple of purposefully withholding as part of the dispute during a new, six-year global patent licensing agreement that may in the future be extended another two years. Qualcomm modems will also become exclusive for Apple’s iPhone, including the 5G smartphone rumoured to be announced in 2020.