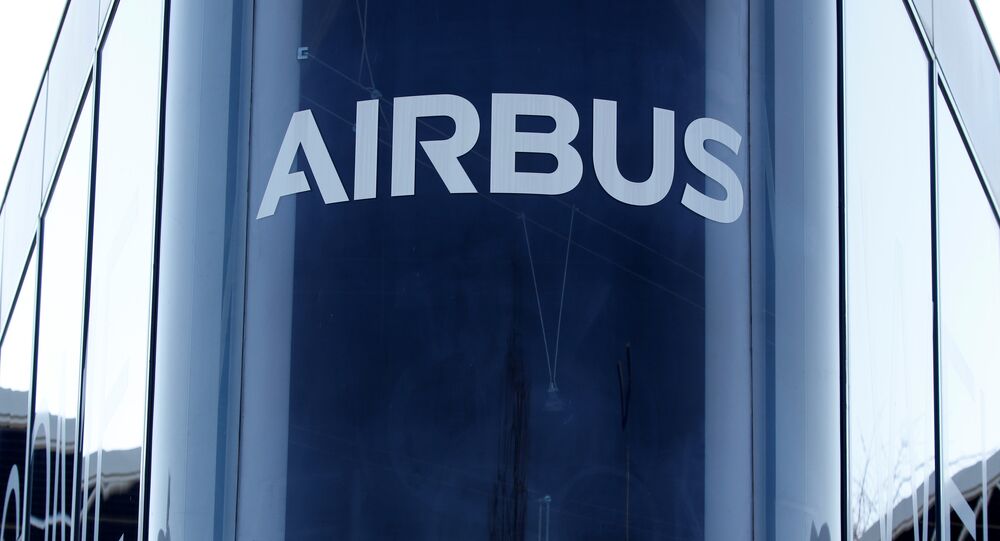 The warning comes after the Office of US Trade Representative urged Washington to slap additional tariffs on a number of goods imported from the EU in response to the bloc's alleged continued subsidies to aircraft manufacturer Airbus.

French Finance Minister Bruno Le Maire has warned that the US and the EU "cannot allow" a fresh conflict over European plane-maker Airbus.

“When I look at the growth situation worldwide, I cannot believe we can allow a trade conflict, even in the sole area of aeronautics, between the United States and Europe”, Le Maire told reporters in Paris.

He spoke after the Office of US Trade Representative (USTR) said that the World Trade Organisation (WTO) “has found repeatedly that European Union (EU) subsidies to Airbus have caused adverse effects to the United States”.

“Today, the USTR begins its process […] to identify products of the EU to which additional duties may be applied until the EU removes those subsidies”, the USTR pointed out.

According to the USTR, EU subsidies to large civil aircraft were causing an estimated $11 billion damage in trade per year.

A European Commission source,  in turn, was cited by Reuters as saying that "the sum of $11.2 billion" demanded by the US in its row with Airbus is “greatly exaggerated”.

"In the parallel Boeing dispute, the determination of EU retaliation rights is also coming closer and the EU will request the WTO-appointed arbitrator to determine the EU's retaliation rights," the source said, adding that the Commission would take action after the arbitrator's decision.

Airbus stressed, for its part, that it saw no legal basis for the US  move and warned of escalating transatlantic trade tensions.

The USTR has, meanwhile, published a preliminary list of EU goods due to be subject to increased duties.

The list includes tariffs on non-military aircraft and parts produced in France, Germany, Spain or the United Kingdom, where different parts of Airbus planes are produced.  Additionally, the list comprises duties on a whole range of products from all 28 EU member states.

“Get ready for more tit-for-tat scrapping to follow”, John Woolfitt of London brokerage Atlantic Markets said on Tuesday as Airbus shares plummeted by 1.6 percent earlier in the day.

© AFP 2021 / Getty Images/ Mario Tama
GROUNDING Boeing 737 MAX to Cut Profit by $225 Mln, European Travel Giant Fears
Washington’s spat with Brussels over subsidies to Airbus, a long-time rival of US competitor Boeing, dates back to 2004 when the US first turned to the WTO. In 2011, the WTO claimed that Airbus received $18 billion in subsidies from the EU between 1968 and 2006.

The US argues that the EU subsidies caused a decline in Boeing sales and led to it losing market share in countries across the world.

The EU, for its part, accused the US of providing Boeing with unfair support, including through tax concessions, and dealing with the issue at the WTO. Brussels claims that Washington provided Boeing with more than $5 billion in subsidies between 1989 and 2006.