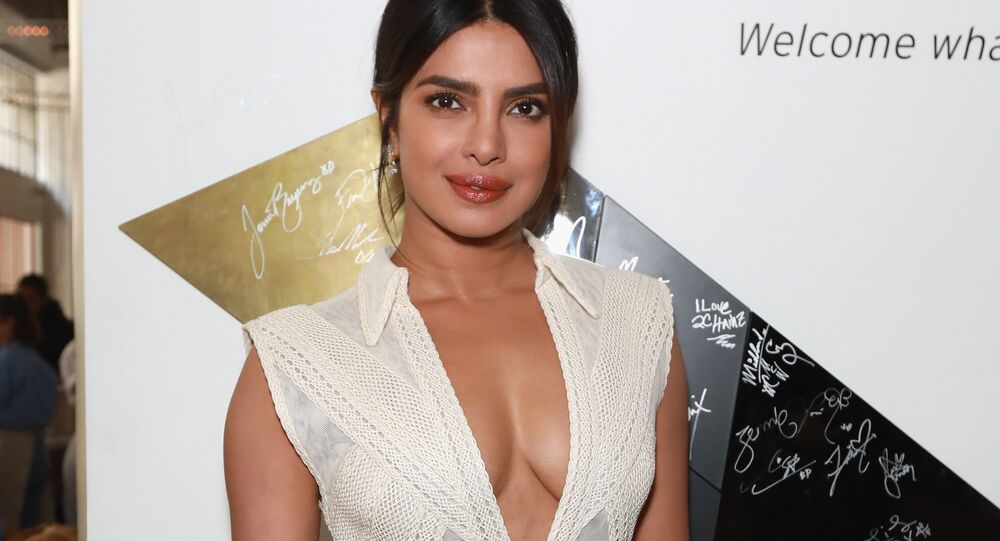 The tennis star ascertained that “one woman’s voice” can be truly impactful if she is granted a full-fledged platform to speak and be heard from, stressing her strong desire to throw her weight behind women’s business initiatives to enable them to continue “to think big”.

Tennis legend Serena Williams has joined forces with Bollywood star Priyanka Chopra to develop a Tinder-like social and dating application dubbed “Bumble”, with Williams intending to invest in and advise the Bumble Fund, which primarily supports start-ups launched by women of colour, Bumble announced on Wednesday, as reported by Masala.com. Earlier, Williams is known to have teamed up with the company in the framework of the ad campaign #InHerCourt.

“I’ve learned how impactful one woman’s voice can be when given a platform to speak and be heard. I am passionate about building on this progress and opening doors for women of all backgrounds, especially women of colour, to share their message and trust in their potential to accomplish great things”, Williams, said, adding:

“By joining forces with the Bumble Fund, we will continue amplifying female entrepreneurs and creating a place for them to personally and professionally champion their growth”.

While Williams’ first experience of cooperation with the fund dates back to January this year, when she starred in a Super Bowl commercial for Bumble, Priyanka invested in Bumble back in October and subsequently advised the app, which was specially launched for the project, on its expansion in India.

© AP Photo
Serena Williams Roasted Online for Marching on World Tennis No. 1 Call at Aus Open
Bumble was set up by Whitney Wolfe Herd shortly after she resigned from Tinder, a dating app she co-founded. She referred to the cooperation with Williams as a chance to tell “women everywhere that we are here, we are listening and we believe in you”, underscoring specifically that the company, based on the idea of women’s empowerment, is aiming to “give women more keys to success, while encouraging them to push their ideas forward and keep thinking big when it comes to their business ventures”.

'When Hubby Goes No.1 Wifey Gets Maybach' Exclaims Priyanka Chopra