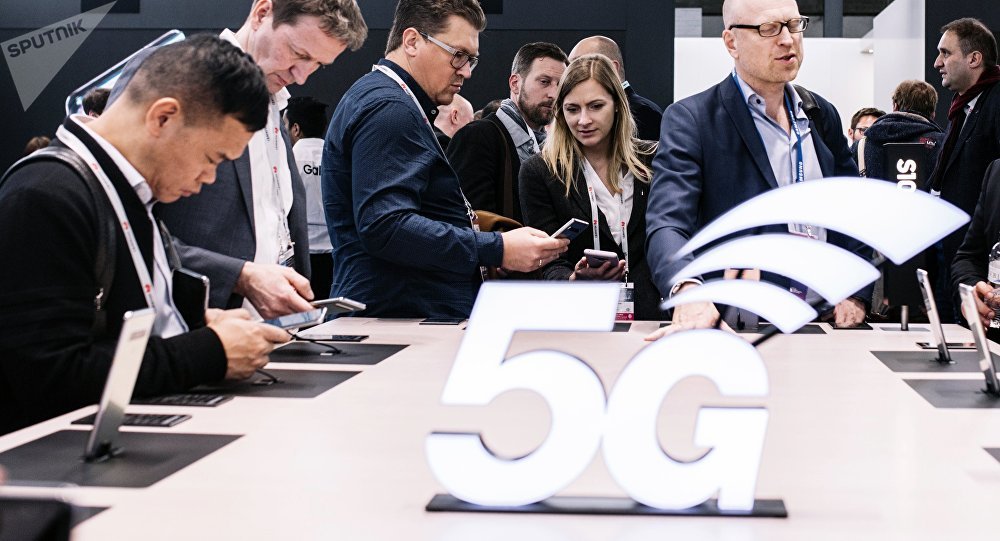 Chinese technology companies are currently one of the world's pioneers in the development and testing of future data transmission tech, which is believed, will become life-changing for the entire world.

The number of 5G technology users once it becomes widespread in China will be around 460 million by 2025, making the country the biggest market for the new technology, a report by the Global System for Mobile Communications Association (GSMA) says. The anticipated number of 5G users in the US (187 million) and Europe (205 million) by 2025 is still less than that of China.

Communications companies are planning to start deploying the new technology in 2020 with planned investments for laying the groundwork for it estimated to be around $58 billion, the report says. GSMA director-general Mats Granryd pointed out that the communications market in China is a "key driver" of the country's economic growth.

This 5G technology is expected to become life-altering due to its incredible speeds, which are 10 times higher than 4G, and response time, rotating chairman of Huawei Technologies Hu Houkun said. Huawei in collaboration with China Mobile have already shown a glimpse of the 5G future by organising a remote surgery using the new technology.

A surgeon, located in Hainan Province, conducted a sophisticated operation on a Parkinson's-stricken patient in Beijing (2,500km away) using surgical instruments remotely controlled via a 5G connection. The doctor successfully implanted a deep brain stimulator into the patient's head using this advanced technology.

Surgery is not the only sphere that is expected to experience a boost from the implementation of 5G technology, Huawei's chairman pointed out.

"5G will also play a vital part in triggering explosive growth in virtual reality and augmented reality because it can solve all the technological bottlenecks that are blocking the industry's development", he said. 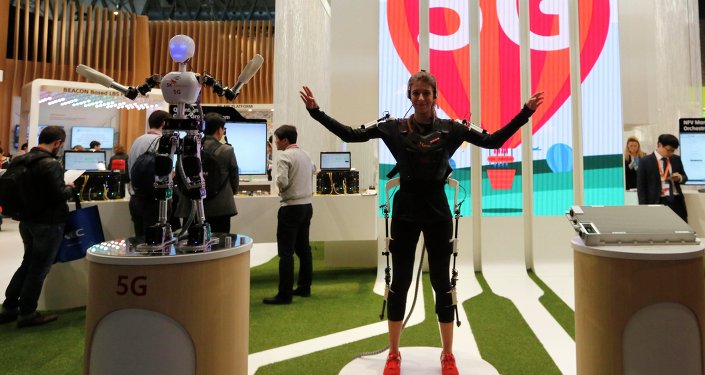 The report comes following a recent scandal in Germany, whom the US reportedly threatened to leave in the dark on some of its intelligence, if Berlin decides to use Huawei's technologies in building its 5G network. Germany responded to the reports by assuring that no company will be excluded from participating in the 5G network's construction.

Washington claims that Huawei has been engaged in stealing commercial information and spying for Beijing. The US has also been trying to convince its European allies to impose bans on Huawei products and deny it an opportunity to build the next generation of wireless mobile networks.

Nation to Ratchet Up Efforts on 5G Technology Development