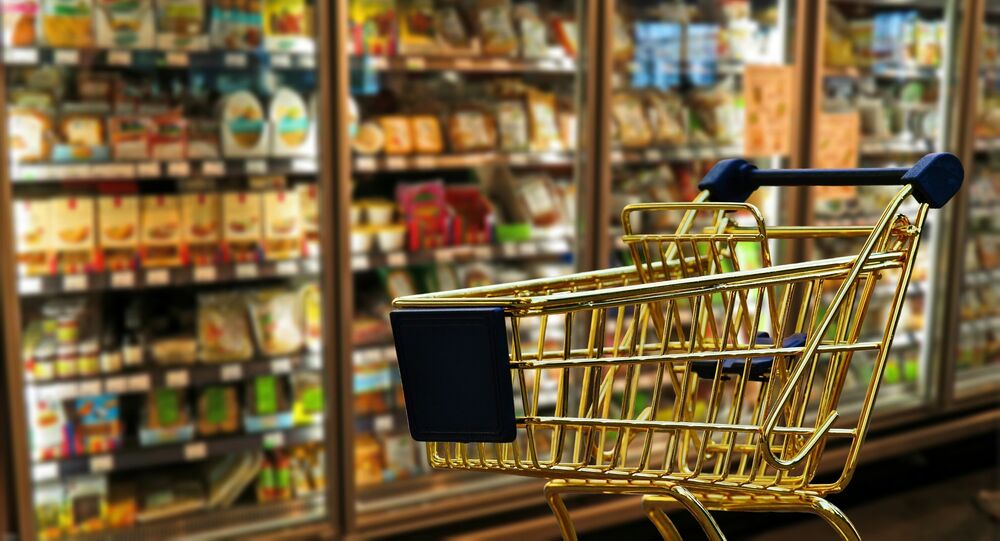 A financial services company has been banned for being socially irresponsible after it ran an advert telling consumers to stockpile food for Brexit.

Cash On Go, or Peachy.co.uk, launched an ad for high-cost loans stating that "No one really knows what's going on with this whole Brexit malarkey" and that it "could affect the amount of food available…"

"We do not want to believe that Brexit will impact the amount of food available but it's still a good idea to have a little stockpile ready. That way you're always prepared for the worst."

The ad showed a bold text message, stating "In case of emergency press here," with a promotional discount following shortly after.

The loan company said that the ad wanted to make the delicate subject of Brexit lighthearted and reflect scenarios where people find it difficult to prepare for unplanned scenarios. But Cash On Go said it would not run the advert again and would consider "public sensitivities more thoroughly".

A reader later complained to the Advertising Standards Authority to challenge whether the ad had "irresponsibly encouraged people to take out a loan by playing on their fears", a ruling said on Wednesday.

The ruling also slammed the advert for putting emotional pressure on readers to readers of the email to take out loans with the company, or face financial difficulties and the inability to feed themselves in the event of a no-deal Brexit.

The ASA said: "We considered that the ad's references to possible food shortages and the stockpiling of food were likely to play on some people's concerns regarding Brexit, including financially vulnerable consumers who were already struggling or worrying about their financial situation.

"We therefore concluded that the ad was irresponsible."

The ruling added that the Cash On Go ad must not reappear in its current form, stating that it had told Peachy that future adverts should not "send an irresponsible message about debt to readers" by putting "emotional pressure on them to take out a short-term loan".