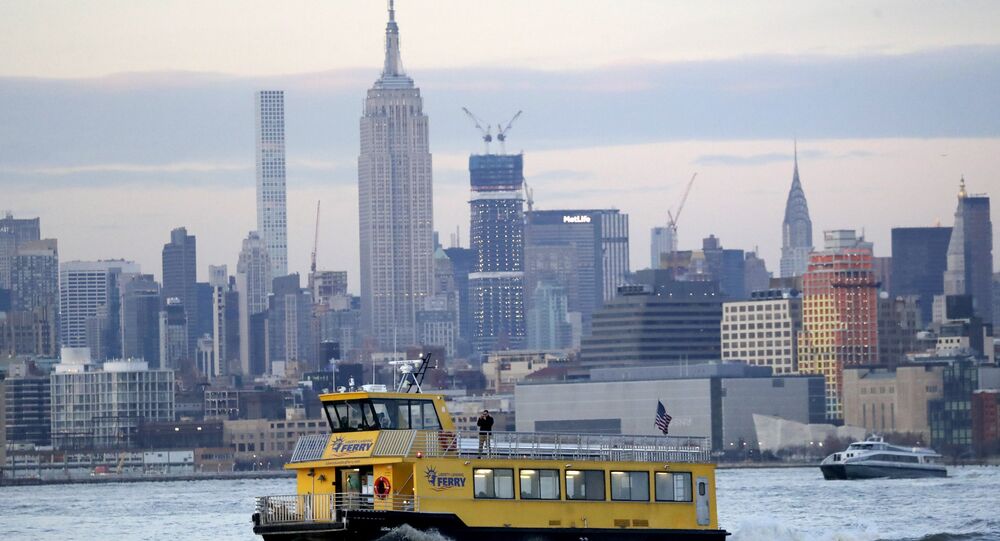 A previous major money crunch took the city by storm in 1975, under US President Gerald Ford, who refused to bail out the Big Apple from its debt burden.

The Big Apple could be just a single crunch away from bankruptcy, financiers are warning, specifying that the city’s extraordinary tax burden, as well as greatly-increased public spending and net out-migration  could lead New York City to its first bankruptcy in over 40 years.

"The city is running a deficit and could be in a real difficult spot if we had a recession, or a further flight of individuals because of tax reform", The New York Post cited economist Milton as commenting.

The expert added that the city has already found itself in a financially difficult state, explaining that it “would be in an impossible situation if we had any kind of setback”.

The last time that the US’ top financial hub was on the verge of bankruptcy was in 1975, when then-President Gerald Ford famously refused to bail out the city from its enormous debt.

One of the proposed reasons is the city’s long-term liabilities rising further, with the city last October announcing that bonded debt, pensions and other retirement benefits combined had reached a record $257.3billion, which is 4.7 billion up since fiscal year 2017.According to Mayor Bill de Blasio, the proposed new budget includes an additional $3billion in spending, plus to the present-day $89.2billion.

Financiers claim de Blasio’s preliminary fiscal 2020 budget encompasses $750 million in savings, ascertaining, however, that the sum won’t be enough given the large-scale spending in the city, which is triple the rate of inflation, according to the Post.

Separately, according to Governor Andrew Cuomo, the state in general is suffering from a huge deficit worth $2.3billion, which got even worse after a new tax law passed by the Republican-led Congress in 2017 curbed the ability to deduct state and local taxes from federal income taxes. Cuomo suggested that slapping higher taxes on New York’ wealthy people to end the crisis won’t do, since the city already has the second highest taxes on millionaires in the whole country.

Author:3,500 People Try to Cross Border Daily, US Should Be Able to Protect Self

Turkey's S-400 Deal Is 'Tool of Political Pendulum' Between US, Russia – Scholar