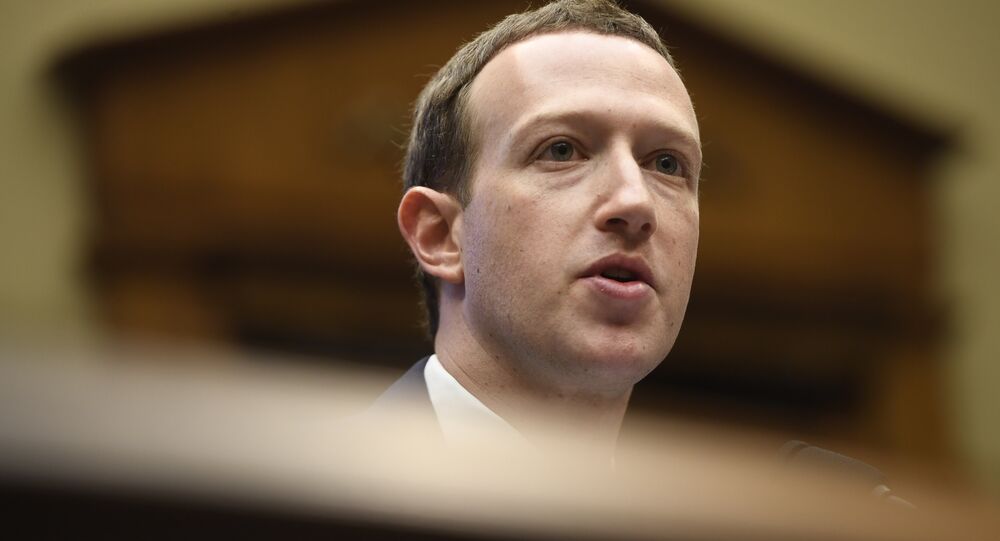 Mr. Zuckerberg's wealth shrank by £6.6bn ($8.7bn) since last year, with over a third of his share's value slashed due to data privacy rows, Forbes reported on Tuesday.

Facebook CEO Mark Zuckerberg was knocked to eighth place on Forbes' 33rd annual 2019 list of billionaires following a year of scandals over UK political consultancy firm Cambridge Analytica, which revealed that over 87m Facebook users had their data compromised by the shadowy organisation.

Whilst Facebook's financial reports indicated a 30 percent increase in revenues and 61 percent increase in year-on-year earnings, 2018 was plagued with the Cambridge Analytica scandal and data breaches which placed the US social media giant under the scrutiny of both the US and UK governments.

© CC0 / Pixabay
Facebook Content Moderators Use Drugs, Sex at Work to Cope With PTSD – Report
Zuckerberg's shares also plummeted nearly ($20bn) in late July 2018, according to Forbes, falling 16 percent to $181.89 and haemorrhaging the CEO's wealth to roughly £64bn, dropping him from the world's fourth richest person to the eighth in a matter of hours.