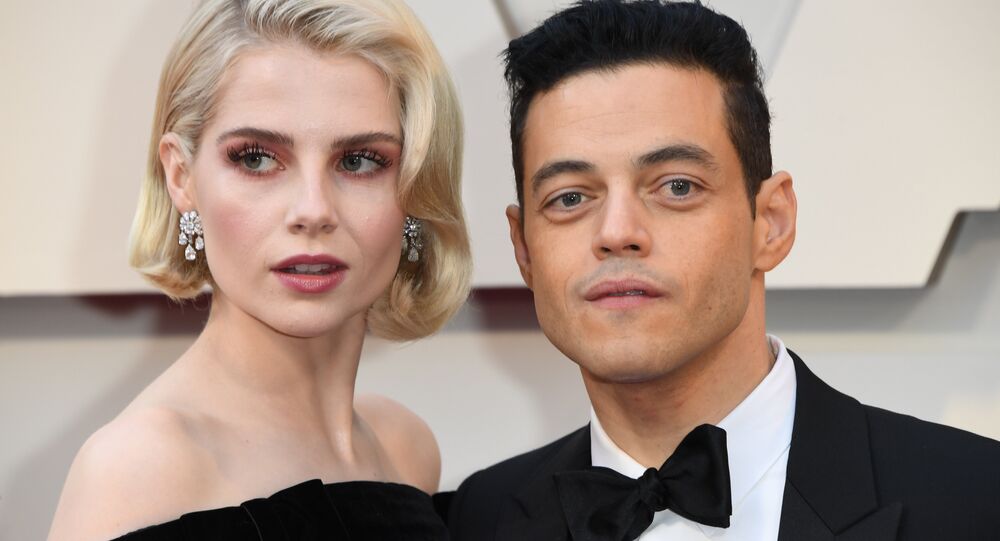 The 2019 Oscar winner for Best Actor, Egyptian-born Rami Malek, has been vehemently accused of ruining the moral values of the Arab country.

“I was surprised by the Egyptian media’s celebration of Rami Malek, because the role played by Rami Malek in the film is far from his real character. He is trying to [spread] homosexuality among the youth”, Egyptian MP Mohamed Ismail, secretary of the Housing Committee in the House of Representatives, told the Al-Hadath Al-Youm satellite channel in a phone comment, adding that he was surprised by the Egyptian media heaping praises on the award-winning actor.

According to Ismail, the much-coveted acting prize is not a reason to “celebrate him”, “because the main objective behind obtaining the prize is spreading something rejected by all religions – homosexuality”, the parliamentarian argued.

He lashed out at the Oscars themselves, saying that the Dolby Theatre event’s specific goal is to “corrupt morality in the Arab world”, adding that Malek “is a bad example”. “If he was in Egypt, he would have been hanged”, Ismail added, as cited by Egypt Independent.

Egyptian-American actor Rami Malek, whose family moved to the US in 1978, won an Oscar for Best Actor at the 91st Academy Awards for his impressive portrayal of Freddie Mercury, the legendary frontman of the British rock band Queen, in the biopic film “Bohemian Rhapsody”, which has been recognized as the highest-earning biopic in history. Apart from the Oscar, he received several other awards for his biggest role to date, including a Golden Globe, Screen Actors Guild Award, BAFTA, and others.

Malek is also much loved by cinema fans for his role of cybersecurity engineer Elliot Alderson in the USA Network television series “Mr. Robot”, which first went on screens in 2015 and shortly thereafter won a Golden Globe and a number of other prizes.

'Mama, Just Killed a Man': Rami Malek Could Be Next Bond Villain