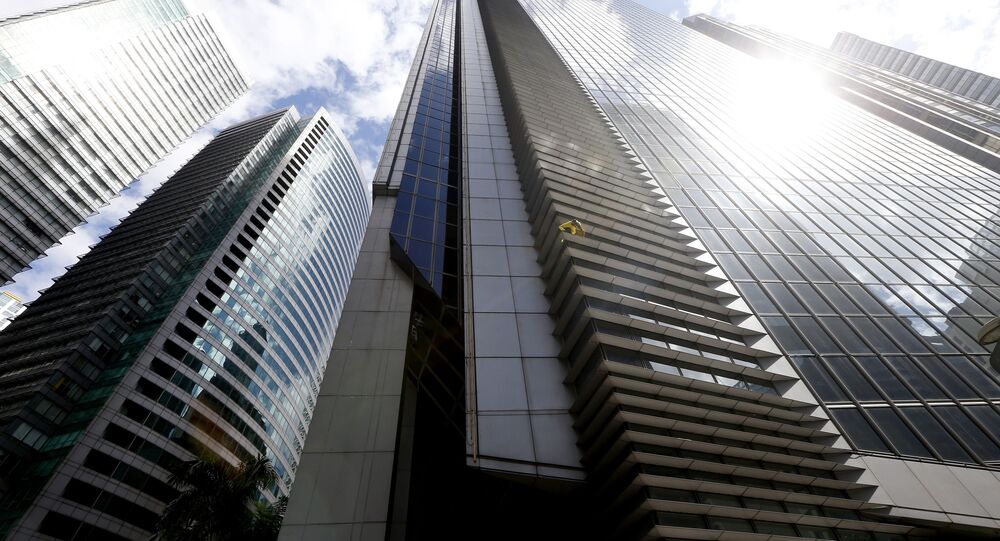 In Big Pharma’s first major advance since the mid-20th century in the fight against depression, a new nasal spray that would bring speedy relief to those suffering suicidal thoughts is now edging closer to market.

© Sputnik / Andrei Aleksandrov
Fire Rages in Chernobyl Exclusion Zone - Reports
Following an approval recommendation from a US Food and Drug Administration (FDA) advisory board, a chemical compound derived from the trance-inducing anesthetic ketamine is on the verge of being marketed to the global medical community by American pharmaceutical giant Johnson & Johnson (J&J).

The new J&J product, derived from esketamine, a form of ketamine, would be inhaled via a nasal spray, providing — according to reports — almost instantaneous relief from the symptoms of severe depression.

Intended to be used as a fast-acting antidepressant, patients would use the new drug to counteract incidences of major depression alongside suicidal tendencies by inhaling — snorting — an atomized liquid through the nose, noted Bloomberg in a recent report.

Billed as being the first prominent pharmaceutical breakthrough in the fight against depression since the 1987 advent of Prozac, J&J has hailed the new drug's speedy reaction time when compared to the several weeks required under standard drug-based therapies.

© CC0
‘Simply Outrageous’: Big Pharma Jacks Up Price of Life-Saving Drug Sixfold Amid US Opioid Epidemic
"I believe esketamine has the potential to be a game-changer in the treatment of depression," stated Walter Dunn, a West Los Angeles Veterans Administration Medical Center psychiatrist and FDA advisory panel member.

"The rates of response in this treatment-resistant population is better than we've seen," Dunn said, adding that the "rapid timeline of response is better."

"There's nothing approved that gets patients better this fast," he remarked, cited by Bloomberg.

Noting that the use of ketamine as a recreational drug is "relatively uncommon," the expert advisory panel pointed to hallucinogenic drug-abuse rates for LSD and ecstasy in the US as being much higher.

© CC0
Flesh-Rotting 'Zombie' Drug Stronger Than Heroin Claims UK Victims (VIDEO)
While noting that the unsupervised use of ketamine makes it a "nasty drug," Fairview Health Services system director of medication safety and advisory panel member Steve Meisel, allowed that "it's been around for 50 years," and is well-studied.

"Those of us who have seen it used know the adverse-event profile is large," Meisel said, cited by Bloomberg.

Remarkable for this particular drug-approval process was the panel's taking into account of the direct patient experience with the drug in trials.

"We don't take the patient voice into account enough," he agreed.

J&J will market the drug under the trade name Spravato, according to a statement from the multinational corporation.

Inducing an anesthetic trance-like state, ketamine was first discovered in 1962, tested on human subjects in 1964 and used liberally by the US thereafter in surgical procedures during the Vietnam War.

Gaining popularity in the latter part of the 20th century as a party drug, ketamine — often referred to as ‘Vitamin K' — in 1999 was classified as a controlled substance in the US.