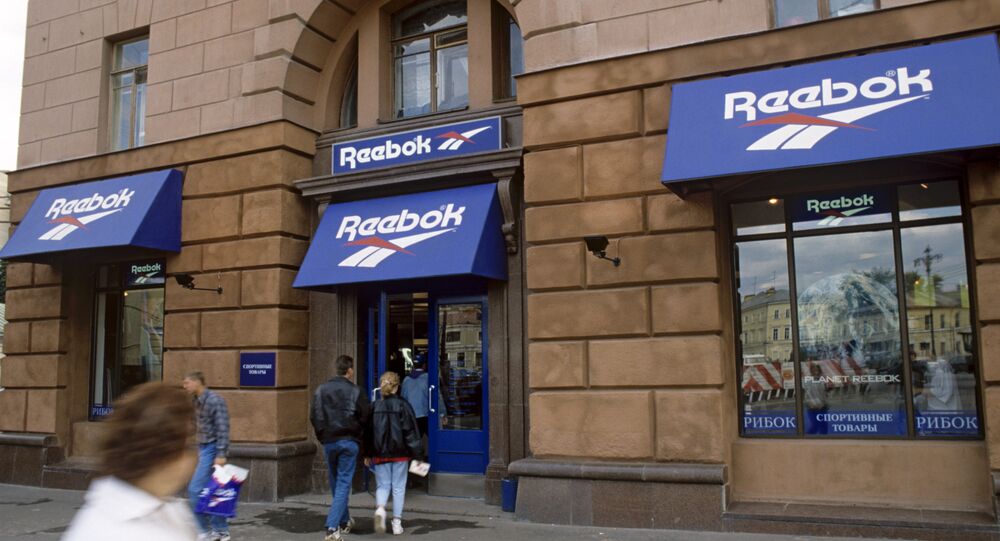 Reebok Distances Itself From Creator of Controversial Russian 'Face-Sitting' Ad

Earlier, the company found itself in an embarrassing situation after an ad campaign aimed at promoting female empowerment backfired due to a slogan encouraging women to "Go sit on a man's face."

Reebok corporate communications rep Dan Sarro has announced that its Russian marketing director Alexander Golofast is no longer employed by the company following the botching of the Russian version of its #bemore human ad campaign.

"His comments do not reflect the views and opinions of the company. This version of the #bemorehuman campaign, which was deleted as soon as we heard about it, was not coordinated with Reebok," Sarro said, speaking to the Moskva agency on Monday.

© Photo : Reebok
Reebok Russia Faces Backlash Over Sexist 'Face-Sitting' Ad
The spokesman also said that the marketing campaign carries a global character, and that its regional variations would continue to support the values of female strength, freedom, self-expression, and equality.

Reebok was thrust into an awkward scandal last week after a commercial photoshoot featuring  Russian internet female empowerment advocate Zalina Marshenkulova accompanied by the phrase "Get off the needle of men's approval – sit on a man's face," with the woman photographed sitting in a suggestive pose.

reebok russia has reworded the english ad slogan 'never apologise for being strong' as 'stop sitting on the needle of male approval, start sitting on men's faces' pic.twitter.com/mr0qgi3HjG

Reebok pulled the ads from its social media accounts following a public backlash.

Russian @reebok ad: "Get off the `needle of approval` of man and sit on his face"
Feminist sh*t just hit an all-time low… pic.twitter.com/AAT9WsJihU