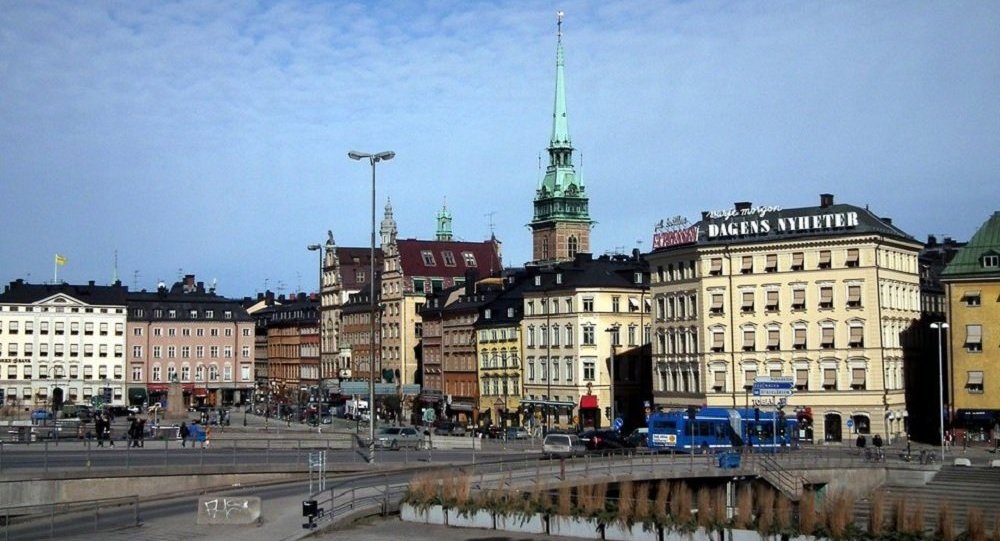 STOCKHOLM (Sputnik) - The Swedish government is concerned that the country’s enterprises and workers will be harmed should the United States reinstate sanctions against companies owned by Russian businessman Oleg Deripaska, the Swedish minister for foreign trade said on Wednesday.

"We support sanctions [against Russia], but they have had unexpected consequences for 500 workers in Sweden," Ann Linde said in an interview with Dagens Industri newspaper.

She recalled that the US Department of Treasury lifted sanctions against Rusal and two other companies in January after they agreed to implement structural changes that reduced the "direct and indirect shareholding stake" of Deripaska, who owns these companies and remains on the US sanction list.

"The Department of Treasury can at any time declare that Rusal does not comply with the agreement, and in this case it cannot be guaranteed that the sanctions will not be reinstated," Linde added. 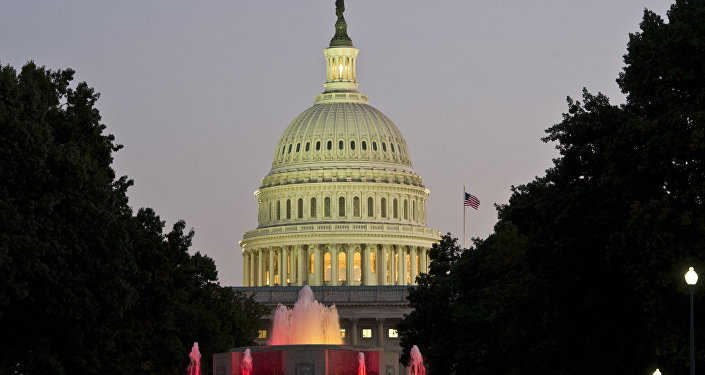 © AFP 2019 / MLADEN ANTONOV
US Lawmakers to Introduce Bill to Sanction Russia's Sovereign Debt
According to the minister, the Swedish government constantly monitors decisions on new sanctions, and maintains regular contact with the US Treasury to avoid negative consequences for Swedish companies.

Meanwhile, the newspaper noted, citing a representative of Swedish aluminum plant Kubal, that this Rusal subsidiary had experienced problems with financial operations due to the US sanctions, with banks refusing to approve its transactions.