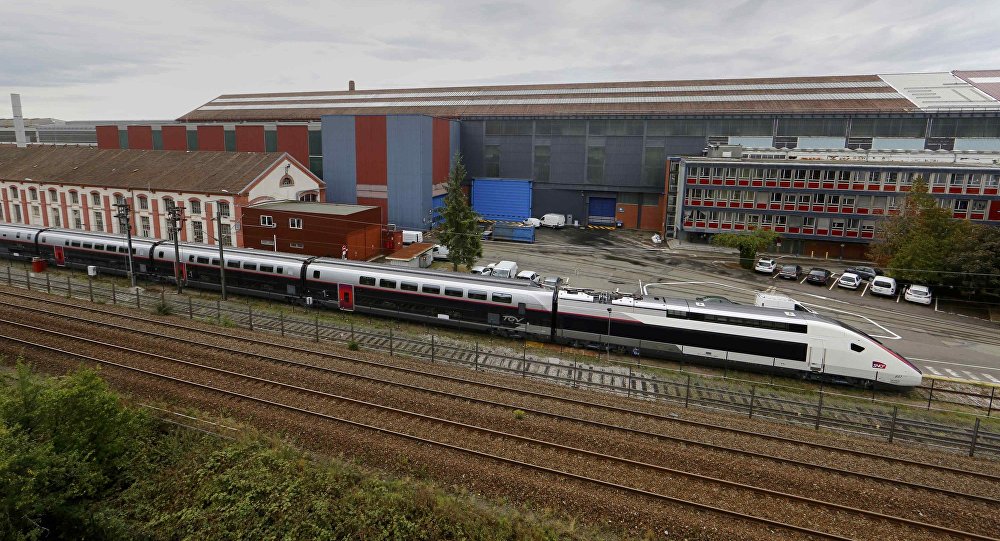 French and German engineering giants Alstom and Siemens are planning to merge their railway businesses. The European Union launched an investigation into the merger to explore its possible impact on competition.

The bloc's competition rules are absurd and need to be overhauled, France's Europe Affairs Minister Nathalie Loiseau said, speaking about the difficulties Alstom and Siemens are facing over their planned rail business merger.

"I'm not criticising the (European) Commission for applying the rules… But these rules are absurd and were set up in the 20th century and we're in 2019," Nathalie Loiseau said.

© AP Photo / Virginia Mayo
EU Competition Commissioner Says Response to New US Tariffs Possible
The European Commission plans to block the companies' merger, a deal which according to Loiseau is necessary to compete against a bigger Chinese rival.

He said that EU regulation is not always perfect, adding that there are plenty of good reasons to improve the rules.

The merger of France's Alstom and Germany's Siemens was planned to create a European rival to challenge the advances of China's state-owned CRRC and Canada's Bombadier Transportation.