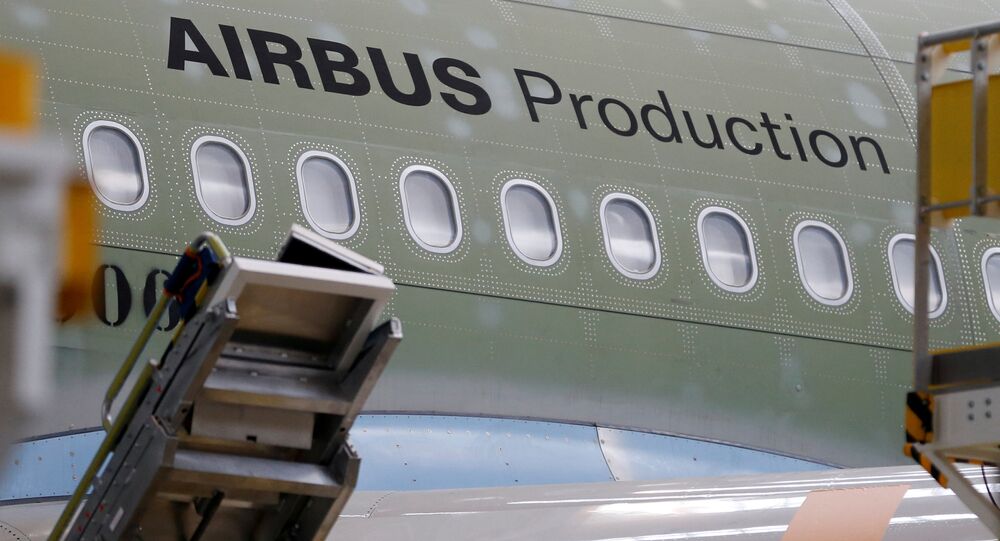 The large European aerospace corporation has promised to investigate the cyber incident, and has already assured the public that its commercial operations have not been affected by the breach.

Airbus released a public statement saying that its computers had suffered a hacker attack that resulted in unauthorised access to the company's data. While the European corporation is still investigating what data was specifically targeted, it has already pointed out that some personal data "mostly professional contact and IT identification details of Airbus employees" had been affected.

The company has already contacted the "data protection and regulatory authorities" with regard to the hack and is currently taking steps to reinforce its cybersecurity, which failed to prevent the attack in the first place. Airbus is also studying the information in this hack to "mitigate its potential impact, as well as determining its origins". The corporation additionally stated that the hack hadn't affected its commercial operations.

Airbus is Europe's largest aerospace corporation, mainly known for its civilian airliners, and competition with Boeing for the market share in the industry. The company also has a military subdivision, tasked with the development and production of tactical transport aircraft and aerial refuelling tankers.