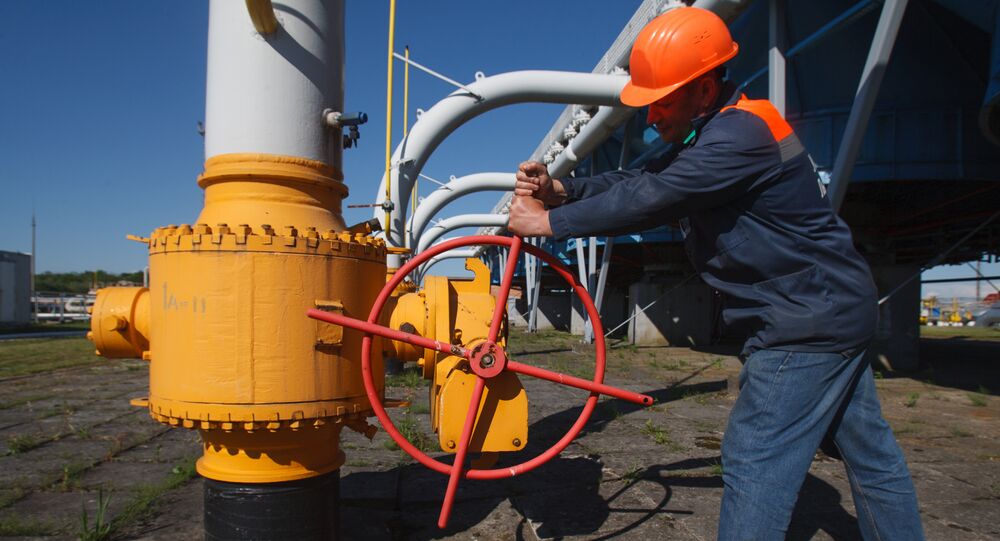 With Germany’s giving up coal, sinking gas output in Europe and growing demand for energy on the continent, pipeline gas from Russia is poised to fill the rising need, the German daily Die Welt reports, pointing to experts’ alarm over energy security.

Following several years of decline, total gas production in the EU fell by another 3 percent in 2017 to just 128 billion cubic metres, according to Die Welt. The outlet points out that although new deposits are being put into operation in Romania and Denmark, output in Britain and Europe’s one-time biggest exporter, the Netherlands, which started importing gas in 2017, is sinking.

Europe needs more and more gas, as the newspaper says, because demand has risen rapidly since 2014 due to the growing economy, the increased use of gas-fired power plants and Germany's giving up coal. In 2017, it reached 491 billion cubic metres, according to a European Commission gas market report, which is 6 percent higher than in 2016.

According to the Gas Market Report, the EU imported 360 billion cubic metres in 2017, which is 10 percent more than in 2016. The outlet cites analysts from the International Energy Agency (IEA), predicting that the peak is expected in 2025 with 409 billion cubic metres.

The research director from the European Centre for Energy and Resource Security (EUCERS) at King's College in London, Frank Umbach, has told Die Welt that the question of how the EU should continue to meet its needs remains unanswered. In addition to falling European production, important external suppliers could exacerbate the situation, according to the outlet. Europe's third-largest gas source, Algeria, has warned that its export volumes may be limited in a few years due to increasing domestic demand. Besides this, according to Die Welt, the EU's second largest supplier, Norway’s export opportunities are limited. Despite the current record-setting sales of 120 billion cubic metres, it could be increased by just 1.4 billion cubic metres by 2022, as the Norwegian Petroleum Directorate states. 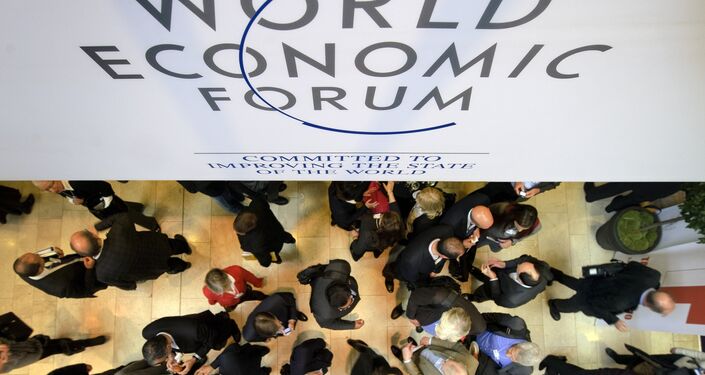 According to the German outlet, the European gas industry has raised the alarm among experts over the bloc’s energy security and the uncertainty about import and demand increases. Die Welt points to Chancellor Angela Merkel’s recent remarks at the World Economic Forum in Davos about being candid that the continent will need more gas when Germany ends coal and nuclear energy. In this situation, natural gas would continue to flow through pipelines from Russia as well as from the US and other countries in the form of liquefied natural gas, transported to Europe by sea. Die Welt predicts competition between Gazprom and LNG suppliers for the European gas market.

Russia meanwhile remains Europe’s number one gas supplier, and its share is expected to grow, according to the German daily. The country’s gas giant Gazprom is poised to launch the Nord Stream 2 gas pipeline under the Baltic Sea and the company has been setting export records over the past 3 years. It recently covered 43 percent of the EU gas imports, benefiting from the fact that its gas is cheaper than LNG, whose price is rising because of high demand in Asia.

READ MORE: US Happy to Use Sanctions Against Nord Stream 2, But They Are Useless — Scholar

Now, only a quarter of the 245-billion-cubic-metre LNG terminal capacity is being used. According to Umbach, that could change if China's economy slows down while Australia and the US increase their LNG exports. Citigroup analysts additionally predict that China’s annual demand will grow by 13 percent by 2021.

Umbach points out that "imports from Russia could rise until 2030”, but it is not expected to grow in the long term, because of the EU climate policy playing against conventional gas and promoting bio-gas and synthetic raw materials.