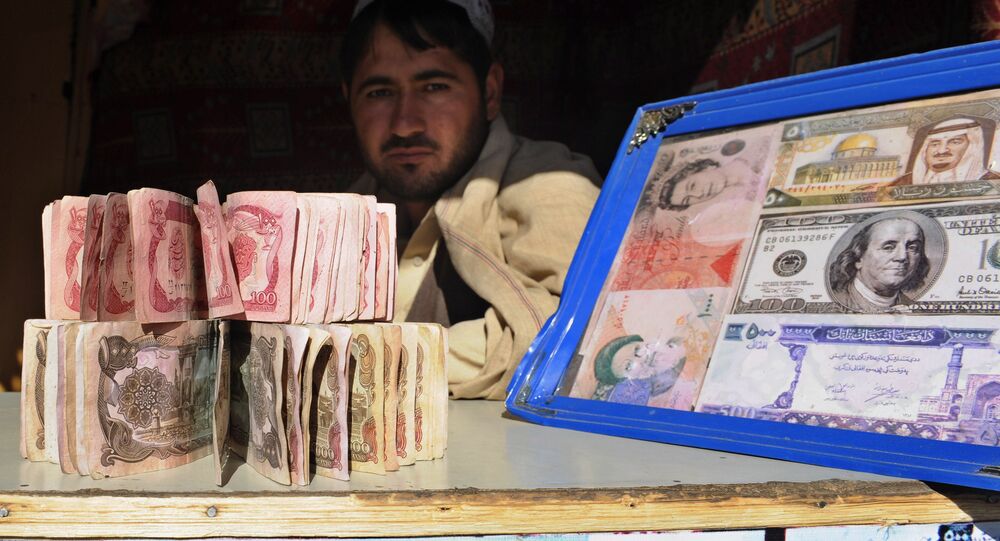 Indian authorities caught Rahat Fateh Ali in 2011 with foreign currency amounting to about $124,000 which he had not declared at New Delhi Airport. He is a popular singer in Pakistan and India for churning out hit Bollywood songs.

New Delhi (Sputnik): India's Enforcement Directorate (ED) has issued a notice to Pakistan's Rahat Fateh Ali Khan for flouting the country's forex rules after a probe into him was completed recently. The notice seeks a reply from the singer within 45 days.

According to the ED, Khan violated the Foreign Exchange Management Act (FEMA) on his visit to India in 2011. During the said visit, Khan and his manager, Marrouf Ali, were intercepted by the Directorate of Revenue Intelligence at New Delhi Airport carrying an undeclared amount of $124,000 and some other financial instruments denominated in foreign currency.

A probe under FEMA was initiated in 2014 by the ED.

The singer has denied receiving any notice from the Indian government as per Pakistani media reports.

Khan maintains that he hasn't done anything wrong, as the cash found on him could be explained away because he was travelling with his associates in a group.

A report in the newspaper The Dawn cited a press release issued by the management team of the singer stating: "It comes as a surprise that a notice is being served to Khan Sb. Ustad Rahat Fateh Ali Khan's management company has no idea about this. Interestingly our lawyers in India are also known to the relevant authorities and as of now they have not received any notice either".