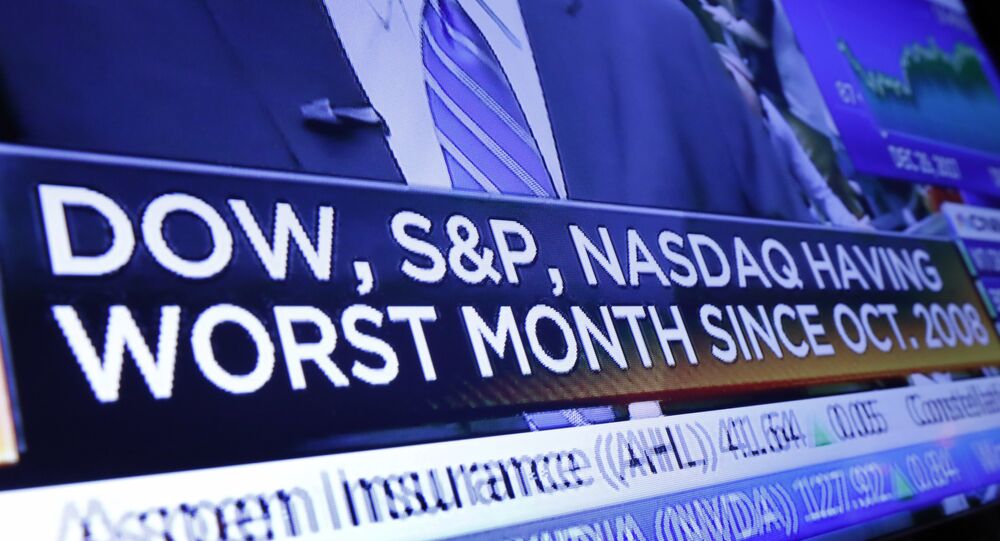 The economy of the United States lost a minimum of $6 billion during the 35-day partial shutdown of the federal government, according to a Friday statement from Wall Street’s S&P.

In blaming the significant financial drop on lost productivity due to hundreds of thousands of furloughed workers as well as on the shifting of economic activity to global competitors, a Global Ratings release from financial organization Standard & Poor noted that market confidence remained low in spite of the reopening of the federal government, according to Reuters.com.

Although US President Donald Trump on Friday agreed to end his 35-day partial shutdown of the federal government — the longest in the nation's history — the US leader did so without receiving $5.7 billion that he had demanded from Congress for his border wall.

"Although this shutdown has ended, little agreement on Capitol Hill will likely weigh on business confidence and financial market sentiments," noted S&P, cited by Reuters.com.

Although the 35-day partial government shutdown was ended on Friday, it is only for 21 days, at which time the president and the government must come to an agreement over US border security or face another shutdown, according to the Trump administration.

Fund the Wall or It’s My Downfall