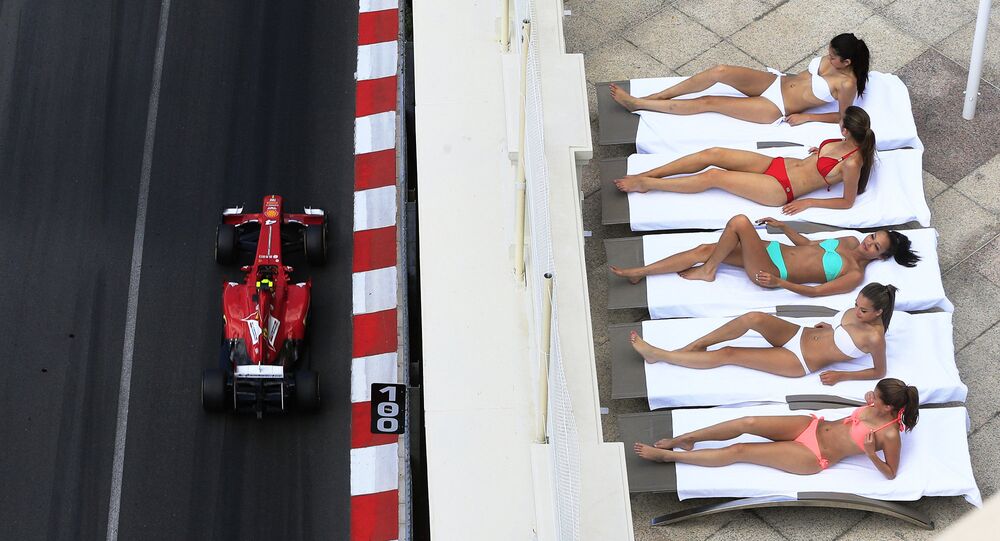 A stunning new report has revealed that the world’s 26 wealthiest people own the same level of resources as that distributed between humanity’s poorest 50 percent.

© AP Photo / Christophe Ena
'No Connection' Between Trips Abroad and Elysee Role – Macron's Ex Security Aide
Released ahead of the annual winter World Economic Forum in Davos, Switzerland — a yearly gathering of some of the planet's richest and most influential — the frightening new report from UK-based Oxfam (Oxford Committee for Famine Relief), reveals a dire gap between those who have all too much and those who have little to nothing.

© AP Photo / Chris Jackson
Outdoor Sex Fans Beset Prince Harry and Meghan Markle’s Country Home – Reports
In noting that the net worth of humanity's estimated 2,200 billionaires had risen some 12 percent, or $2.5 billion each day — a staggering $900 billion in 2018 alone — while the poorest half of humanity saw it's take of resources drop some 11 percent, Oxfam calculated that the number of those controlling half of the planet's wealth dropped from 43 in 2017 to just 26 hyperrich people in 2018.

© Sputnik
Growing Inequality and Poverty in the US: Economic Theories for Change
The new Oxfam study noted that many administrations make inequality worse by not investing in public services including health and education, as well as infrastructure networks such as clean water and free public transportation in urban centers.